Due to the COVID-19 pandemic, Tri-Cities Opera has made the difficult decision to cancel our productions of A Little Night Music and Best of Broadway.  The health and safety of our singers, staff and community remain our top priority as we comply with the recommendations and regulations provided by the Centers for Disease Control and our elected officials.  During these unprecedented circumstances, we ask for your patience as we contact ticket holders individually.  Stay safe and Healthy.  We look forward to seeing you next season on the opposite side of the COVID-19 pandemic. 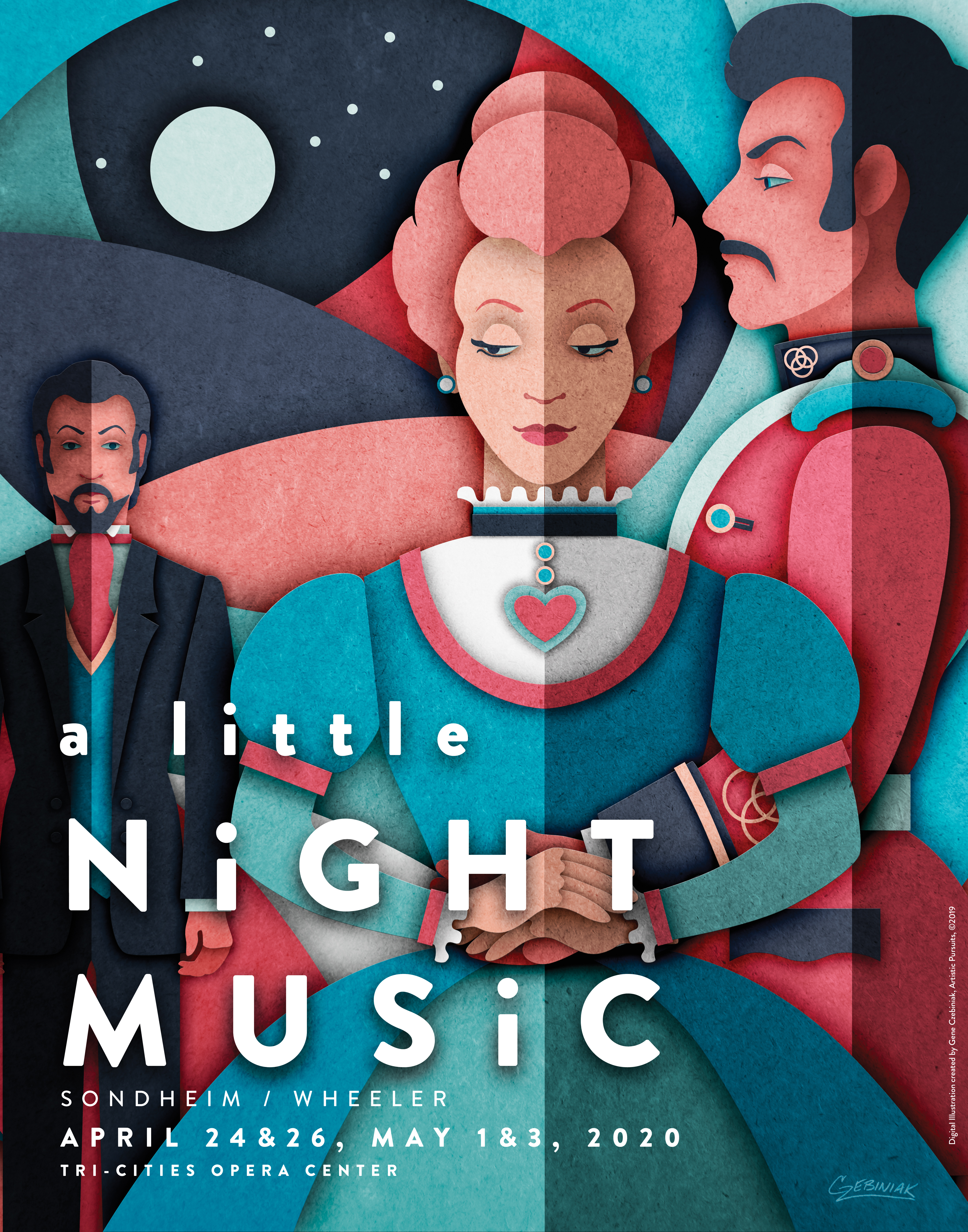 Based on the Ingmar Bergman film Smiles of a Summer Night, Stephen Sondheim’s A Little Night Music tells the story of middle-aged Fredrik Egerman and his teenage bride, Anne, with whom he has never had sexual relations in spite of the fact that they have been married for eleven months. The couple lives in the same house with Fredrik’s son Henrik, a seminary student one year older than Anne. The lack of intimacy aside, things seem to be going tolerably well for the couple until they attend a comedy at the theatre that features Desirée Armfeldt, an actress with whom Fredrik once had an affair. Although Anne can’t stomach the thought of sleeping with Fredrik, she doesn’t like the thought of any other woman performing that particular service for her husband either, and when she notices Desirée making eyes at Fredrik, she demands to be taken home immediately.

Once home, however, Fredrik can’t stop thinking of his former lover, and when he goes to visit her, his eleven months of forced celibacy get the best of him, and he is soon in bed with the actress. No sooner have they done the deed, however, than they are interrupted by Count Carl-Magnus Malcolm, a married man with whom Desirée is having an affair. Malcolm is a self-proclaimed man of the world and knows how these things work, but the situation grows more complicated the next morning when the Count baldly relates the evening’s events to his wife Charlotte who’s little sister happens to be a girlhood friend of Anne’s. Later, when the Count drifts to sleep, Charlotte decides to tip Anne off about Fredrik’s activities. Meanwhile, however, Desirée has issued an invitation to Fredrik and his family to spend a weekend with her at her country estate. In spite of what she now knows, Anne decides to accept the invitation looking as young as possible so as to shame Desirée back behind her wrinkles. When Malcolm learns of the invitation, he announces that he and Charlotte will attend as well, invited or not, as he is detemined not to lose his mistress. Once all of the players arrive at the isolated estate, the stage is set for a sexually-charged weekend of thinly veiled accusations and unexpected revelations.

Sondheim’s score contains two interesting innovations. First, it is composed entirely in 3/4 time, or multiples thereof. The composer explains his reasoning for this choice, “In Night Music I put everything in some form of triple time so that the whole score would feel vaguely like a long waltz with scherzi in between so that no song would seem to have come from another texture.” As a result, the entire score maintains a strong sense of unity, with each song contributing to the total mood and feel of the show. The second innovation Sondheim introduces in this musical is a quintet which opens the show and reappears throughout the evening, serving much like a Greek chorus. 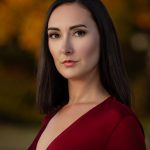 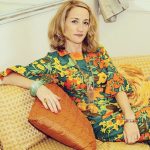 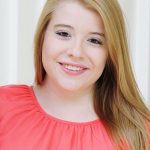 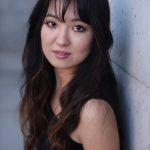 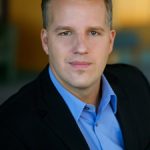 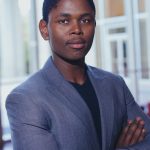