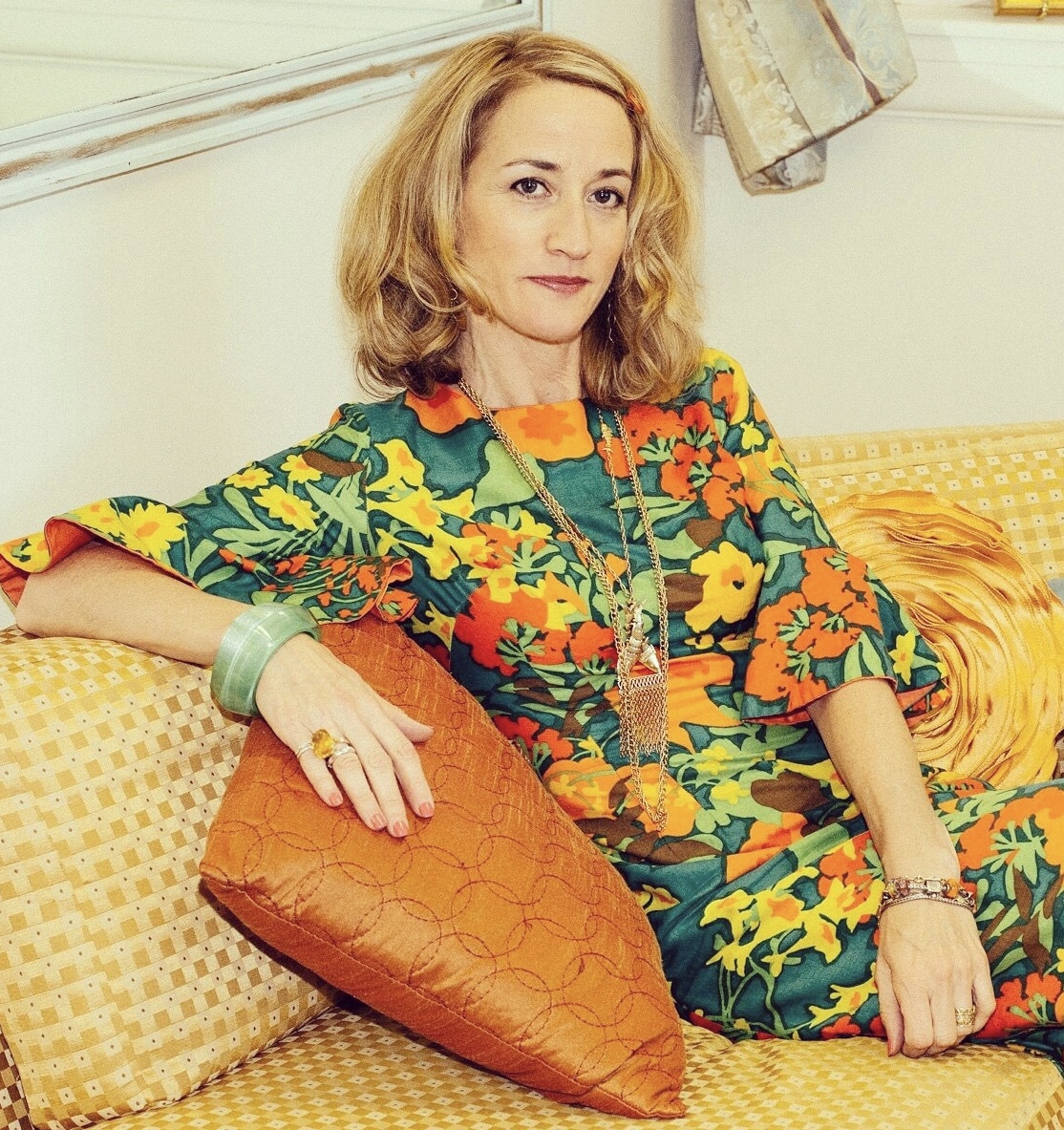 Heidi Weeks is making her TCO debut as Mme. Armfeldt in A Little Night Music. She has appeared at Chenango River Theatre in the world premiere of Incident at our Lady of Perpetual Help, Flying, The Smell of the Kill, Other Desert Cities, Broadway Bound, Other People’s Money, Crimes of the Heart, More Fun than Bowling, and the one woman show Slut as part of the One Night Stand Series. Other local credits include The Importance of Being Earnest; Vanya, Sonia Masha & Spike, and Sylvia at the Cider Mill Playhouse and Hamlet at the Goodwill Theatre. She was Co-Founder of Southern Tier Actor’s Read and studied acting in NYC where she trained at the Neighborhood Playhouse. Heidi lived in Toronto for 15 years, working exclusively in theatre, television and film. Other credits include Awake and Sing; Same Time, Next Year and A Midsummer Night’s Dream. Heidi was nominated for a NY Emmy award for her role in The Twilight Zone for WSKG Television. When she is not acting, she operates Mabel D. Orr Fashion Boutique in Binghamton.