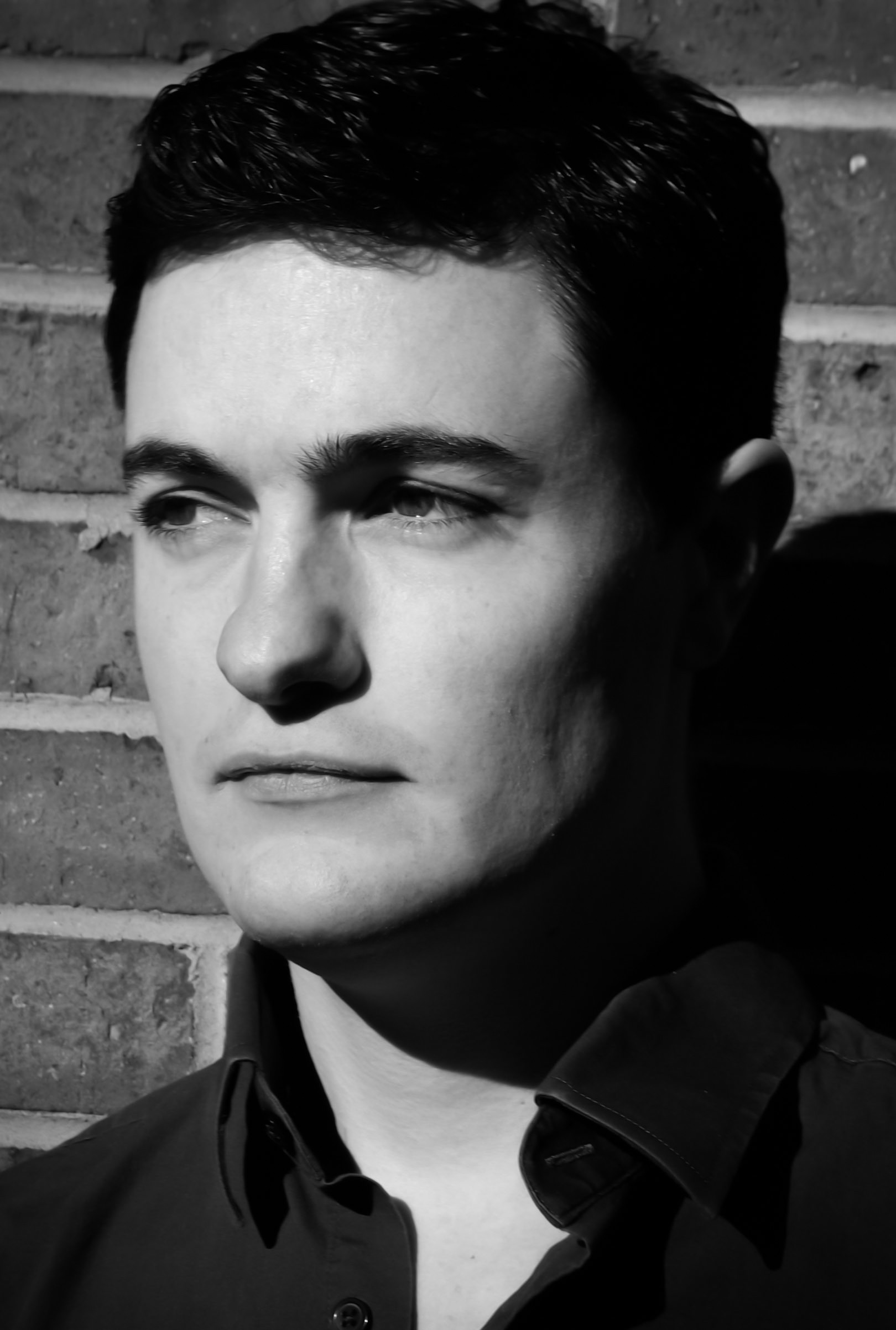 James Kenon Mitchell, born in Rochester, NY, is currently in his second year as Visiting Assistant Professor and Interim Head of Opera Theatre at West Virginia University in Morgantown, WV. In the 2015/16 year he led performances of Porter’s Kiss Me Kate, Weill’s The Seven Deadly Sins, Hindemith’s Hinn und Zurück, and Menotti’s The Medium. He also served as music director for WVU Opera on Wheel’s touring outreach production of Edward Barnes’ Mystery on the Docks, taking live opera to students in elementary schools throughout the state of West Virginia and culminating in a series of performances at the Charleston Cultural Center.

Before pursuing his Masters in Music, Mr. Mitchell was an Adjunct Professor of Musical Theater at the University of West Florida where he led performances of Brigadoon and A Christmas Carol. He spent three summers at the CoOPERAtive Program at Westminster Choir College in Princeton, NJ first as a Pianist Fellow and then as Pianist Intern and the program’s first Young Artist Dramatic Coach. He served as Assistant Conductor for the CoOPERAtive Program’s 2013 production of Don Giovanni and as Assistant Stage Director for the 2014 production of La Fille du Regiment.

Mr. Mitchell has directed Faust for Opera Modo (2013) Madama Butterfly for Opera Forza (2014) and La Voix Humaine and Iolanta at Tri-Cities Opera in Bingamton, NY in the spring and fall of 2015.
Mr. Mitchell holds a Bachelors Degree in Music Theory from the Eastman School of Music and a Master of Music in Collaborative Piano and Opera Coaching from Westminster Choir College.