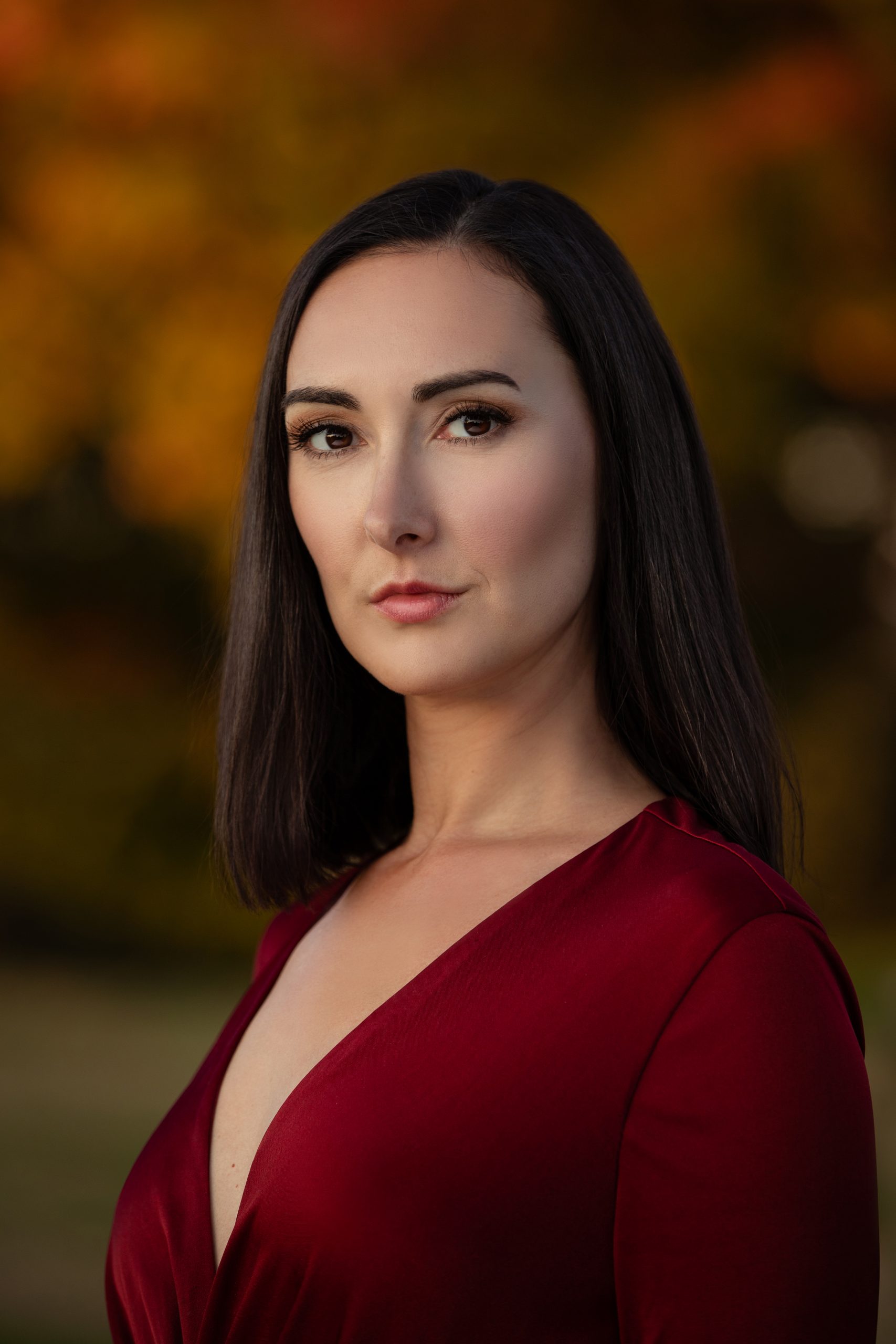 Lauded for her “amazing mezzo-soprano voice with a lower extension that has to be heard to be believed,” Emily Geller is a New York City-based performer praised for her “effortless comic delivery.” She is a versatile artist employing her rich and unique lower register and masterful acting skills in both opera and operetta, new musical works, musical theater, and oratorio. This season, Ms. Geller received rave reviews for creating the role of an image-obsessed Hollywood Mother in the world premiere of Chunky in Heat with Experiments in Opera and Contemporaneous, with libretto by A.M. Homes, as a part of New York Opera Fest. In this production, Opera News praised her for the “layers of complexity” brought to her “seemingly shallow and emotionally stunted character”. Most recently she toured the east coast as Suzuki (Madama Butterfly) and Flora (La traviata) with Teatro Lirico d’Europa, including collaborations with Opera New Hampshire and Palmetto Opera. This season, Ms. Geller was featured as the Alto Soloist in Handel’s Messiah with the MidAtlantic Symphony Orchestra in The Great Auditorium in Ocean Grove, NJ, which seats  6,250 and houses the 20th largest pipe organ in the world. Additional concert work this season includes Alto Soloist in “Meeting of the Masters” with the Westchester Oratorio Society presenting works of Bach and Mozart, “Songs of a Traveler” solo recital at The Long Island Children’s Museum presented by Chamber Players International, and featured soloist in “Opera Night”, a concert presented by Career Bridges in NY. Ms. Geller returns to the Newport Music Festival for “A Summer Evening at Castle Hill” after performing in their winter concert, “A Musical Christmas”.

Ms. Geller has been a Resident Artist at Opera North, Opera on the James, and Tri-Cities Opera. As an audience favorite, Ms. Geller returned to Opera North as Hattie (Kiss Me, Kate) and Oreste (La belle Hélène) a role in which she was praised as an “effervescent delight” and “elicited peals of laughter from the audience”. Previously at Opera North, she performed Ma Moss (The Tender Land) and Mrs. Emma Jones (Street Scene) where she “[came] dangerously close to stealing the show with her effortless comic delivery.” After covering Marthe(Faust) at St. Petersburg Opera, she was invited back as a Principal Artist singing Alma Hix and covering Eulalie Mackecknie Shinn (The Music Man). As a two-year Resident Artist with Tri-Cities Opera, she performed an “especially commended” Prince Orlofsky (Die Fledermaus), a “musically appealing” Mercédès (Carmen), Lola (Cavalleria rusticana) and Ines (Il trovatore).

Ms. Geller earned her Bachelor of Music in Vocal Performance from the New England Conservatory of Music under the Ruth S. Morse Scholarship, and holds a Master of Music in Opera from Binghamton University, where she received a full assistantship and was awarded a professional development grant. She currently studies under soprano Andrea DelGuidice, and lives in Westchester with her husband and son.