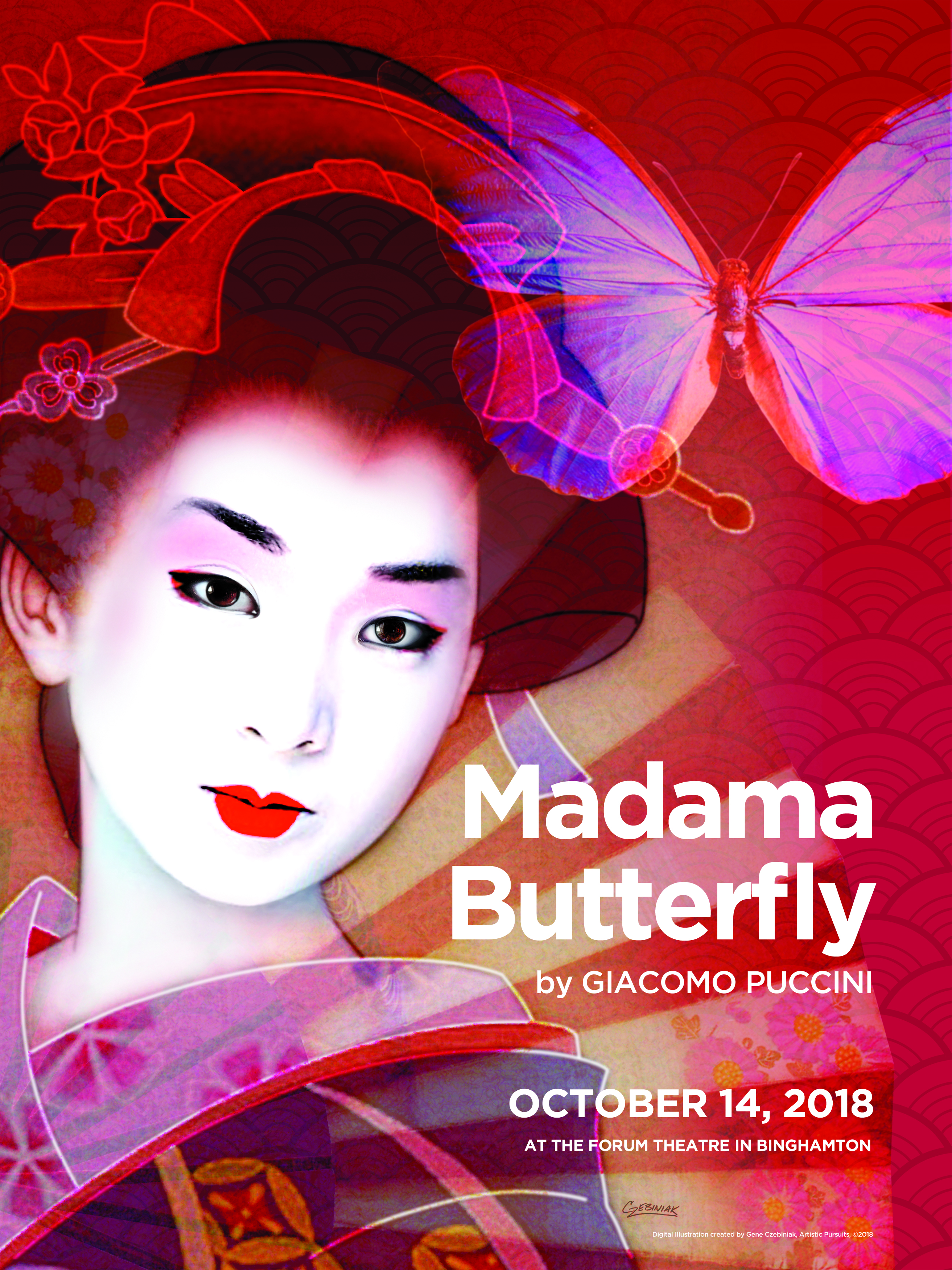 Tri-Cities Opera opens their season with the tragic opera Madama Butterfly. Cio-Cio San, a 15 year old geisha, decides to renounce her occupation and religion to find true love in an American naval officer B. F. Pinkerton. Three long years pass and Pinkerton does indeed return but not to reunite with his ever faithful Butterfly 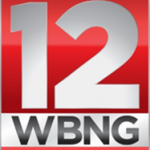 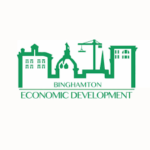 Japan, early 20th century. Lieutenant B.F. Pinkerton of the U. S. Navy inspects a house overlooking Nagasaki harbor that he is leasing from Goro, a marriage broker. The house comes with three servants and a geisha wife named Cio-Cio-San, known as Madame Butterfly. The lease runs for 999 years, subject to monthly renewal. The American consul Sharpless arrives breathless from climbing the hill. Pinkerton describes his philosophy of the fearless Yankee roaming the world in search of experience and pleasure. He is not sure whether his feelings for the young girl are love or a whim, but he intends to go through with the marriage ceremony. Sharpless warns him that the girl may view the marriage differently, but Pinkerton brushes off such concerns and says someday he will take a real, American wife. He offers the consul whiskey and proposes a toast. Butterfly is heard climbing the hill with her friends for the ceremony. In casual conversation after the formal introduction, Butterfly admits her age, 15, and explains that her family was once prominent but lost its position, and she has had to earn her living as a geisha. Her relatives arrive and chatter about the marriage. Cio-Cio-San shows Pinkerton her very few possessions, and quietly tells him she has been to the Christian mission and will embrace her husband’s religion. The Imperial Commissioner reads the marriage agreement, and the relatives congratulate the couple. Suddenly, a threatening voice is heard from afar—it is the Bonze, Butterfly’s uncle, a priest. He curses the girl for going to the Christian mission and rejecting her ancestral religion. Pinkerton orders them to leave and as they go the Bonze and the shocked relatives denounce Cio-Cio-San. Pinkerton tries to console Butterfly with sweet words. She is helped by Suzuki into her wedding kimono, and joins Pinkerton in the garden, where they make love.

Three years have passed, and Cio-Cio-San awaits her husband’s return. Suzuki prays to the gods for help, but Butterfly berates her for believing in lazy Japanese gods rather than in Pinkerton’s promise to return one day. Sharpless appears with a letter from Pinkerton, but before he can read it to Butterfly, Goro arrives with the latest potential husband for Butterfly, the wealthy Prince Yamadori. Butterfly politely serves the guests tea but insists she is not available for marriage—her American husband has not deserted her. She dismisses Goro and Yamadori. Sharpless attempts to read Pinkerton’s letter and suggests that perhaps Butterfly should reconsider Yamadori’s offer. “And this?” asks the outraged Butterfly, showing the consul her small child. Sharpless is too upset to tell her more of the letter’s contents. He leaves, promising to tell Pinkerton of the child. A cannon shot is heard in the harbor announcing the arrival of a ship. Butterfly and Suzuki take a telescope to the terrace and read the name of Pinkerton’s ship. Overjoyed, Butterfly joins Suzuki in strewing the house with flower petals from the garden. Night falls, and Butterfly, Suzuki, and the child settle into a vigil watching over the harbor.

Dawn breaks, and Suzuki insists that Butterfly get some sleep. Butterfly carries the child into another room. Sharpless appears with Pinkerton and Kate, Pinkerton’s new wife. Suzuki realizes who the American woman is, and agrees to help break the news to Butterfly. Pinkerton is overcome with guilt and runs from the scene, pausing to remember his days in the little house. Cio-Cio-San rushes in hoping to find Pinkerton, but sees Kate instead. Grasping the situation, she agrees to give up the child but insists Pinkerton return for him. Dismissing everyone, Butterfly takes out the dagger with which her father committed suicide, choosing to die with honor rather than live in shame. She is interrupted momentarily when the child comes in, but Butterfly says goodbye to him and blindfolds him. She stabs herself as Pinkerton calls her name.