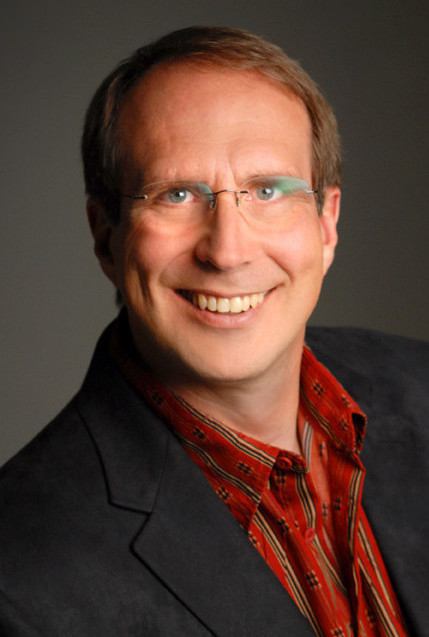 Johnathon Pape (Stage Director, Madama Butterfly)
Johnathon Pape joined the Boston Conservatory in the fall of 2011 and is a Professor of Opera. In addition to directing productions and providing leadership for the opera program, he teaches various courses, including Characterization and The Business of the Opera Business.

Career highlights include directing the world premiere of Griffelkin by Lukas Foss for New York City Opera; the U.S. premiere of Daniel Catán’s La Hija de Rappaccini for San Diego Opera; the Los Angeles premiere of Richard Greenberg’s Eastern Standard; Terrence McNally’s Master Class for Habima, the national theater of Israel; Leoš Janáček’s The Cunning Little Vixen and Richard Strauss’s Ariadne auf Naxos for Tulsa Opera; Brian Friel’s Molly Sweeney for an Irish arts festival; the Los Angeles premiere of Shirley Lauro’s A Piece of My Heart, about the women who served in Vietnam—a special installation production mounted in the Los Angeles National Cemetery; and Janáček’s Jenůfa for Portland Opera. He has a special affinity for the Czech repertoire, having received a Fulbright research grant in opera and theater to the Czech Republic in 1994. Pape is a longstanding member of the Stage Directors and Choreographers Society (SDC) and the American Guild of Musical Artists (AGMA), as well as a member of the Singer Training Forum for OPERA America.