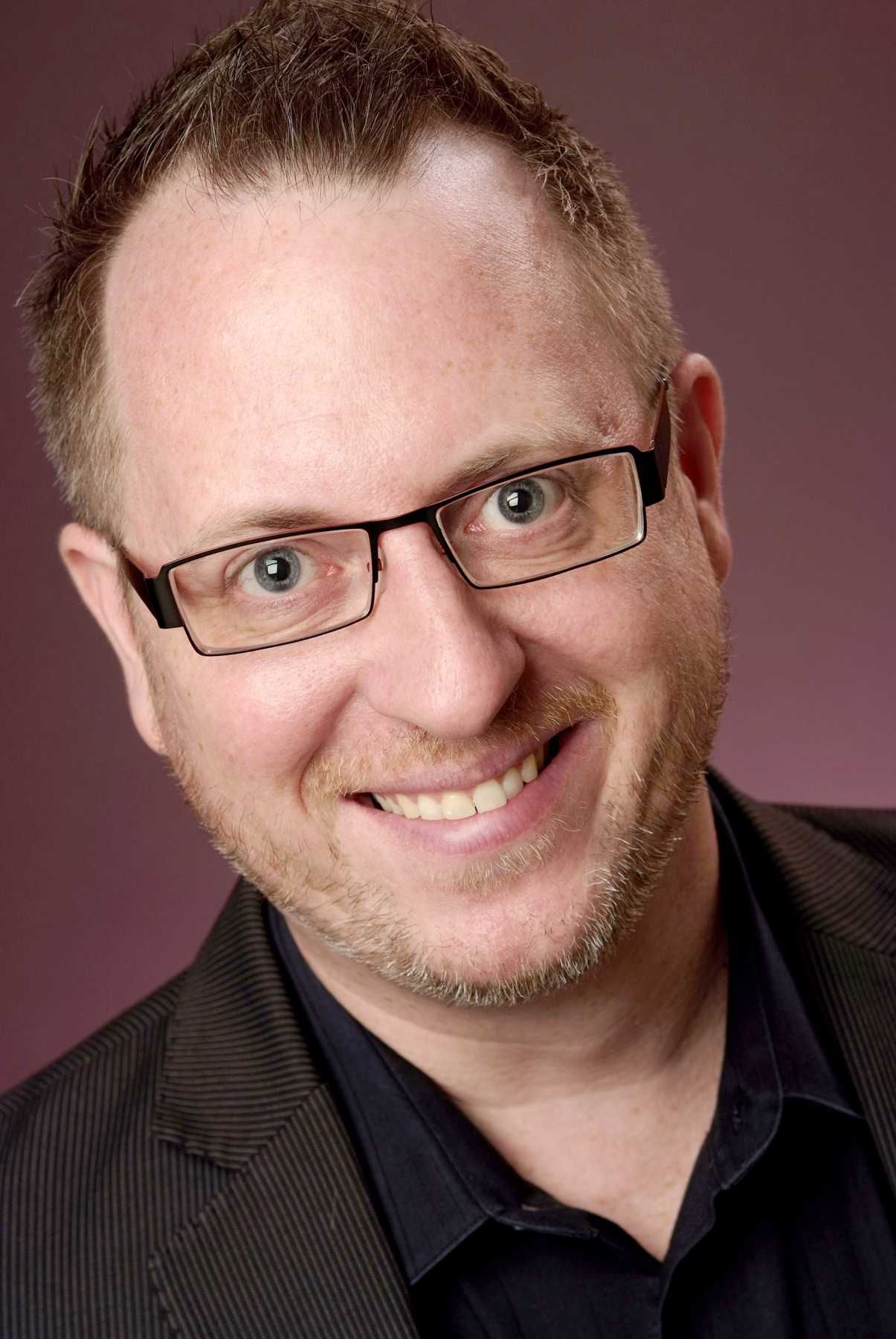 A versatile musician acknowledged for his passionate and commanding leadership from the podium, the exciting American conductor Andrew Bisantz is building an impressive roster of credits at leading national orchestras and opera companies throughout the country. As the Music Director at Eugene Opera, Mr. Bisantz has been responsible for the emergence of the company as one of the most noted and important performing arts organizations in the Pacific Northwest. In Eugene, he has conducted Don Giovanni, Le nozze di Figaro, Faust, La bohème, The Mikado, Carmen, Nixon in China, Pirates of Penzance, Dead Man Walking, Offenbach’s Orphée aux Enfers, La fanciulla del West, L’elisir d’amore, Lucia di Lammermoor, Eugene Onegin, and La traviata. This season, Mr. Bisantz conducts Albert Herring at McGill University and Le Nozze di Figaro for Florida Grand Opera. He also continues in his position as Music Director at Eugene Opera conducting their productions of As One and H.M.S. Pinafore.