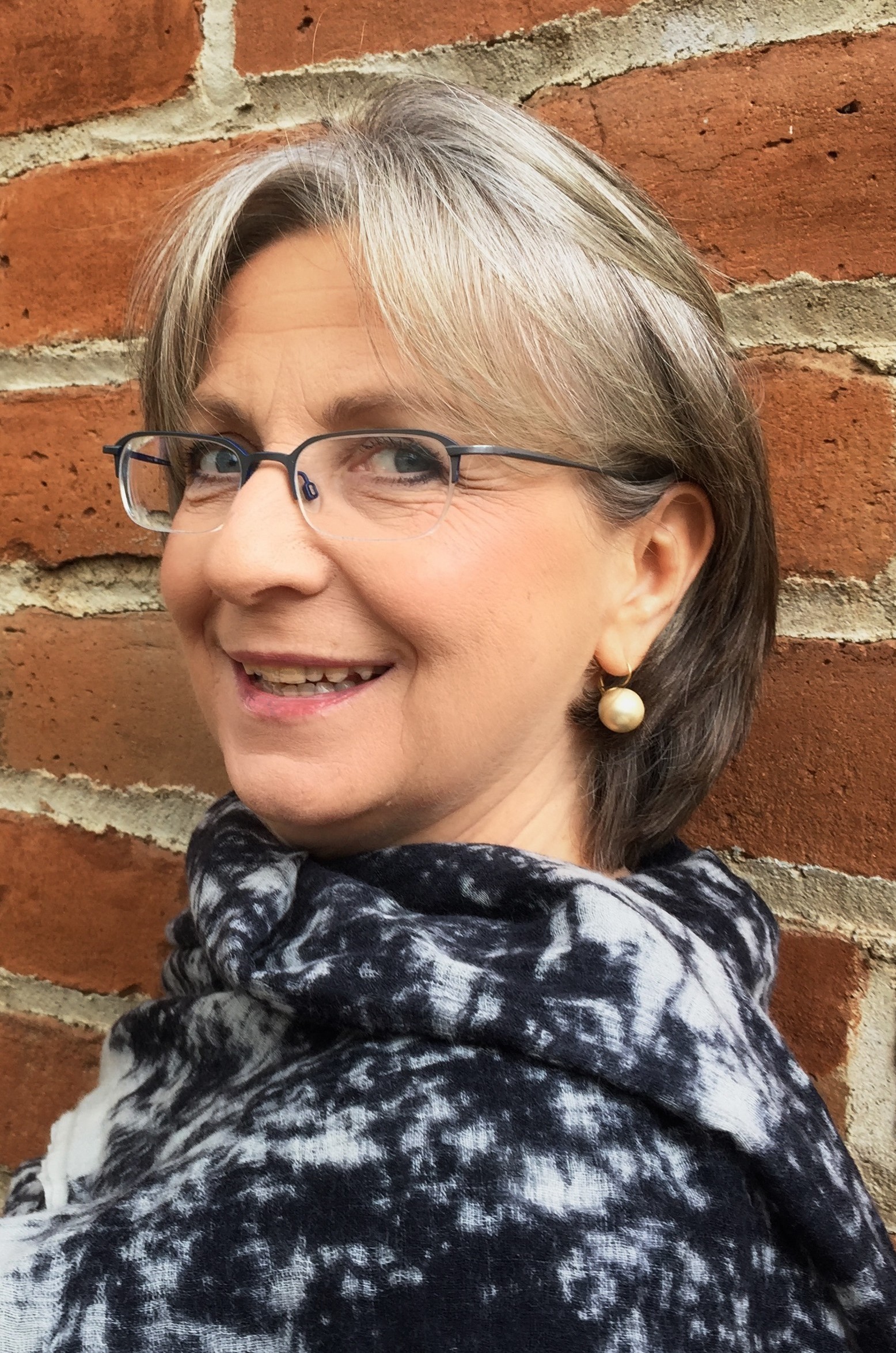 Yelena Kurdina (Music Director, Iolanta)
Extraordinary pianist, recitalist, coach, prompter, and assistant conductor, Yelena Kurdina is among the most sought after collaborators in the opera world today.
A specialist in Russian repertoire at The Metropolitan Opera for over 20 years, Ms. Kurdina became Placido Domingo’s private coach for his preparation of “one of the most important roles of his career,” Ghermann in Tchaikovsky’s “The Queen of Spades”. Ms. Kurdina joined Mr. Domingo for the productions in New York, Los Angeles, Washington and the Vienna Staatsoper, and also accompanied him in concert on the stage of the Metropolitan Opera in a program of Spanish music. Indeed, Ms. Kurdina has partnered with many of the most outstanding singers of our time. Yelena was the coach and consultant for Renee Fleming’s recordings of “Night Songs” and “Homage: The Age of the Diva”, as well as her televised appearance as Tatiana in “Eugene Onegin” with the New York Philharmonic on PBS’ Great Performances and later on the Met HD telecast. Ms. Kurdina’s recitals with the remarkable Dmitri Hvorostovsky, have been called “rich and haunting collaborations, beautifully judged and impeccably ardent”.
No stranger to the leading international opera houses, Ms. Kurdina has brought her distinguished musicianship to such renowned festivals and opera houses as the Opera National de Paris, Houston Grand Opera, Saito Kinen Festival in Japan, Summerscape in the new Frank Gehry theater at Bard College, Cincinnati May Festival, Teatro de la Maestranza in Sevilla, Spain and the National Symphony Orchestra and Washington National Opera in Washington, DC. Ms. Kurdina has been the assistant to a host of extraordinary conductors – Seiji Ozawa, Vladimir Jurowski, Antonio Pappano, James Conlon, Valery Gergiev, Jiří Bělohlávek, Fabio Luisi among others – with whom she has worked not only on Russian operas, but also on many Italian operas, as well. Among the highlights of her operatic career are Verdi’s “Otello” and “Don Carlo”, Tchaikovsky’s “The Queen of Spades”, Shostakovich’s “Lady Macbeth of Mtsensk” and Prokofiev’s “Gambler” and “War and Peace”.
Hailing originally from St. Petersburg, Russia, Ms. Kurdina is a protégé of John Wustman – the “Dean of American accompanists” – with whom she studied at the University of Illinois. Like her illustrious mentor, an important part of Ms. Kurdina’s career has centered on working with young artists. Ms. Kurdina has been on the faculty of the International Vocal Arts Institute in Tel Aviv for many years, she is a regular guest of the Domingo – Cafritz Young Artist Program at the Washington Opera and Domingo – Colburn – Stern Young Artist Program at the Los Angeles Opera, SIVAM in Mexico City, and maintains a vibrant private studio in New York City, where she has coached innumerable singers who have gone on to major operatic careers.
Ms. Kurdina has also developed an outstanding system of transliteration for Russian opera that has been lauded by houses across the country. Ms. Kurdina’s transliterations of such scores as “Eugene Onegin”, “The Queen of Spades”, “Khovanshina”, “Boris Godunov”, “The Gambler”, “Mazepa”, “The Nose” and “The Maid of Orleans”, as well as many others, are currently in use by such companies as the Metropolitan Opera, San Francisco Opera, Washington National Opera, Houston Grand Opera and the American Symphony Orchestra.