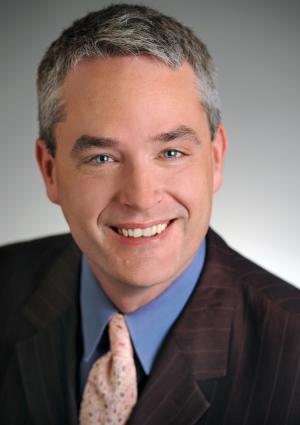 William Hobbs appears with support from the

Mr. Hobbs works at many of the world’s major opera houses including the Opéra National de Paris, the Salzburg Festival, San Francisco Opera, Chicago Lyric Opera, Seattle Opera, Washington Opera and the Opéra de Monte-Carlo as repetiteur and conductor. His repertoire ranges from Handel to the European avant-garde, as well as works by Slavic composers and a number of premieres by American composers such as Lowell Liebermann and John Musto. He has assisted conductors Claudio Abbado, Sir Charles Mackerras, Jiří.

Mr. Hobbs has served on the faculty of the Aspen Opera Theater Center of the Aspen Music Festival, and CoOperative at Westminster Choir College, and on the coaching staff of the Juilliard School of Music. He was invited twice by the National Theater of Tokyo as visiting Master Coach.

Mr. Hobbs is the founder and artistic director of Opera Slavica, which made its debut concert at Merkin Concert Hall in New York, summer 2009. Opera Slavica is devoted to presenting forgotten masterworks from Russian, Czech and Polish composers, and to providing singers with no background in these languages the knowledge and training to sing, read and translate them.