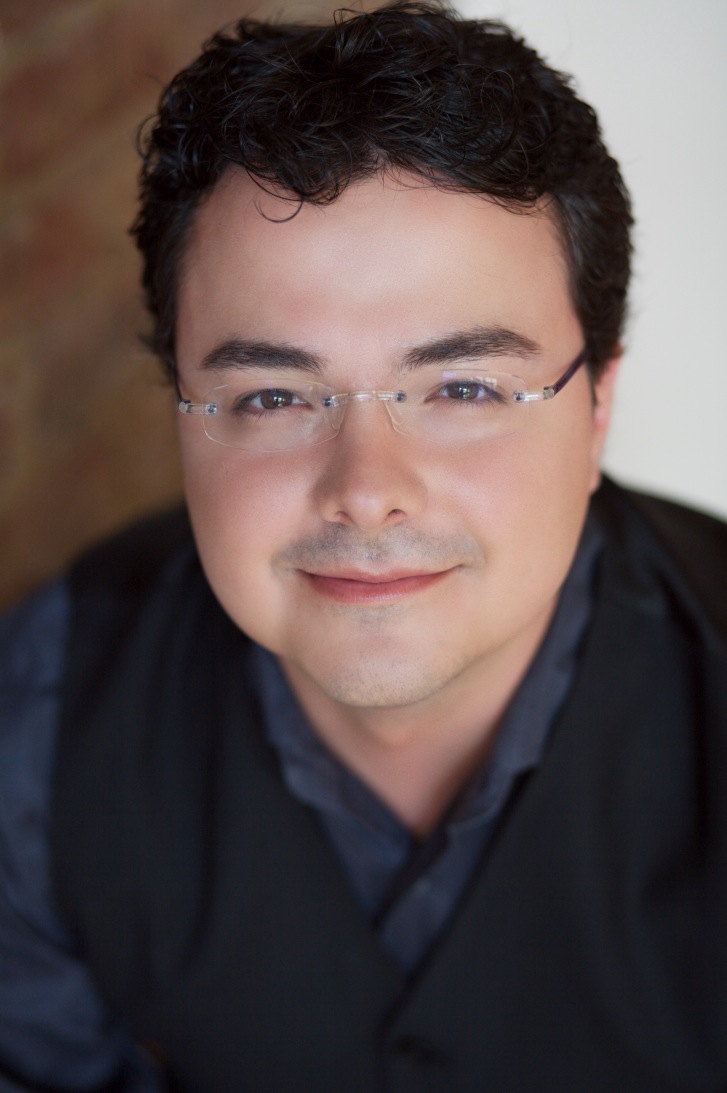 Vlad Iftinca appears with support from the