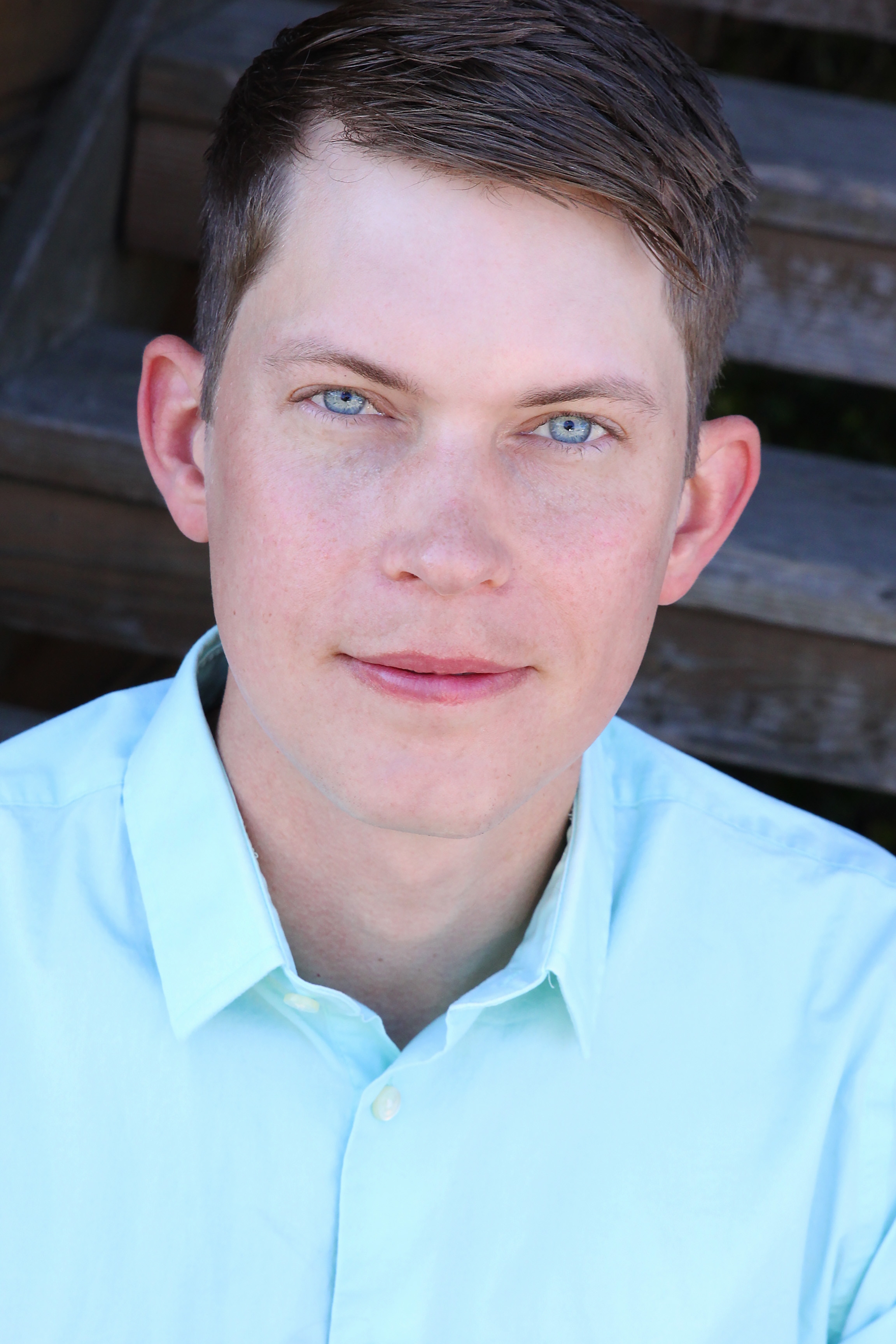 John Cockerill is a pianist, vocal coach, and Tri-Cities Opera’s Assistant Conductor. He grew up loving musical theatre and wanted to be an actor but majored in solo piano in college. While getting his first master’s degree in music history, John discovered a new love for opera, and he’s never looked back. He went on to the University of Colorado-Boulder for a master’s in collaborative piano, and he’s been eating, sleeping, and breathing opera ever since. He has served on the music staff at Des Moines Metro Opera and Seagle Music Colony. John has also been active in musical theatre. He made his off-Broadway debut at the New York Musical Theatre Festival in 2017 and he was nominated for a Jeff Award for Bonnie & Clyde in Chicago. John’s favorite operas are new works in English! He has music-directed productions of John Harbison’s The Great Gatsby and Kevin Puts’ The Manchurian Candidate. You can hear him as a featured pianist on the recording of Ross Crean’s The Great God Pan (Navona Records, 2017). John moved to Binghamton, NY to join the TCO staff in 2018.