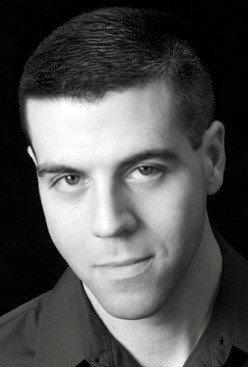 Stage Director JJ Hudson is well known for his sensitive and dynamic productions.  In 2016, JJ directed Cosi fan tutte for Opera Tampa, Lucio Silla for Temple University Opera, Bastianello for Rochester Lyric Opera, Pagliacci and Il Tabarro for the Opera in the Ozarks, A Midsummer Night’s Dream for Lakes Area Music Festival, South Pacific for Opera Roanoke, and The Impresario and The Medium for University of Kansas Opera. Engagements in 2017 included I Pagliacci for Imperial Symphony Orchestra, Werther for Temple University Opera, Le nozze di Figaro for Opera in the Ozarks, Carmen for the Lakes Area Music Festival, and La bohème for Tri-CIties Opera.