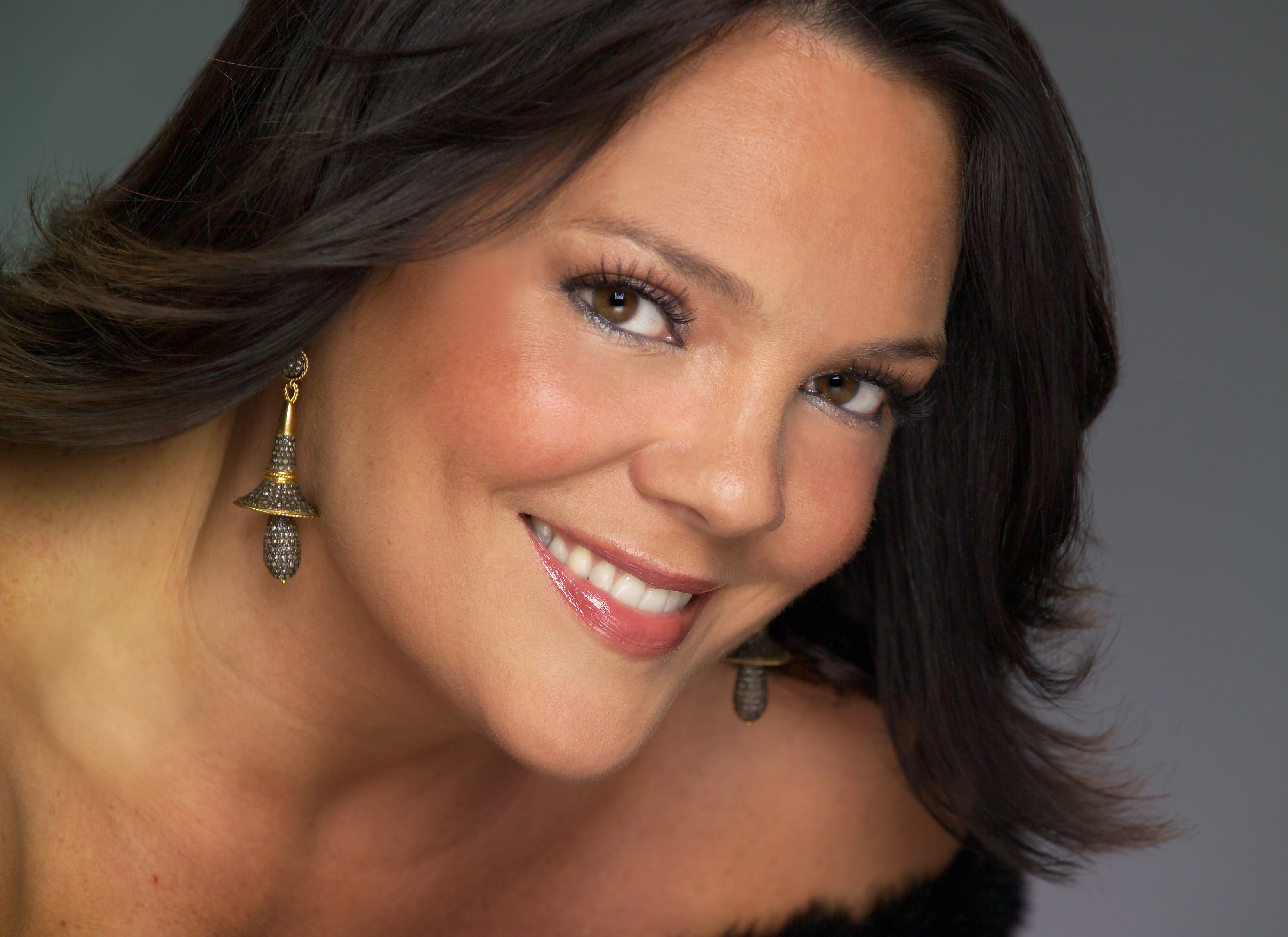 Jill Gardner (Tosca) has been recognized as a “lyrico spinto, Puccini girl through and through.” Ms. Gardner has sung over 50 performances of her signature role of Tosca in recent seasons with such notable American companies as Opera Carolina, Arizona Opera, Boston Lyric Opera, Hawai‘i Opera Theater, Toledo Opera, Lyric Opera of Baltimore, Piedmont Opera and in a new production with Mill City Summer Opera to name a few. Opera News calls Ms. Gardner’s interpretation of Tosca “fresh and focused” and states “in Gardner’s hands, her Act II aria, ‘Vissi d’arte’, was not merely a famous showstopper but an opportunity to reveal layers of Tosca’s character…” In the upcoming 2019–2020 season, Ms. Gardner sings her signature role of Tosca for Tri-Cities Opera and Eugene Opera and returns to Maryland Lyric Opera to sing the role of Giorgetta in Il Tabarro and debut the role of Santuzza in Cavalleria Rusticana.  Ms. Gardner has received critical acclaim for her many portrayals of the leading ladies of the verismo repertoire as well as contemporary heroines. During the past two seasons, the Southern soprano made her debut in the iconic role of Blanche Dubois in André Previn’s A Streetcar Named Desire for Hawai‘i Opera Theater; debuted the role of Minnie in Puccini’s La fanciulla del West to great acclaim at Virginia Opera and as a last-minute replacement for Maryland Lyric Opera; returned to her spell-binding performance of Lady MacBeth in Verdi’s Macbeth for Opera Tampa as well as creating the role of Mildred in the highly-anticipated world premiere production of Richard Auldon Clark’s and Kurt Vonnegut’s Happy Birthday Wanda June for Indianapolis Opera. In previous seasons, Ms. Gardner performed Manon Lescaut with Opera Grand Rapids; Madama Butterfly with Arizona Opera, Tri-Cities Opera, Piedmont Opera and Greensboro Opera; Giorgetta/Il Tabarro and Suor Angelica with Opera Carolina; Lady Macbeth in Verdi’s Macbeth with Michigan Opera Theater and Chautauqua Opera; Tatiana in Eugene Onegin with Eugene Opera; Mimì in La bohème with Boston Lyric Opera; Musetta in La bohème with Florida Grand Opera; Marguerite in Faust with Madison Opera; Minnie in La fanciulla del West with Opera Coeur d’Alene, in her role début; and Nedda in Pagliacci with Michigan Opera Theater, Mill City Summer Opera and in her début with Lyric Opera of Chicago. Other highlights from recent seasons include portrayals of Leonora in Il trovatore with Piedmont Opera, Liù in Turandot with Arizona Opera, Helmwige in Die Walküre with Hawai‘i Opera Theater and joining the roster of Washington National Opera for their production of Manon Lescaut. She has also appeared with the Syracuse Opera and Binghamton Philharmonic. An alumna of the Young Artist Programs of Glimmerglass Opera Festival and Tri-Cities Opera, Ms. Gardner created the role of Madame Loiseau in the world premiere of Stephen Hartke’s The Greater Good, which was recorded live in the Alice Busch Opera House of the Glimmerglass Festival for the Naxos Label. She has been a Southeast Regional Winner of the Metropolitan Opera National Council Auditions and holds a Master of Music degree in Vocal Performance from the University of North Carolina at Greensboro as well as a Bachelor of Music degree in Piano Performance from Centenary College of Louisiana. Ms. Gardner currently resides in Kernersville, NC with her husband, bass-baritone Jake Gardner.