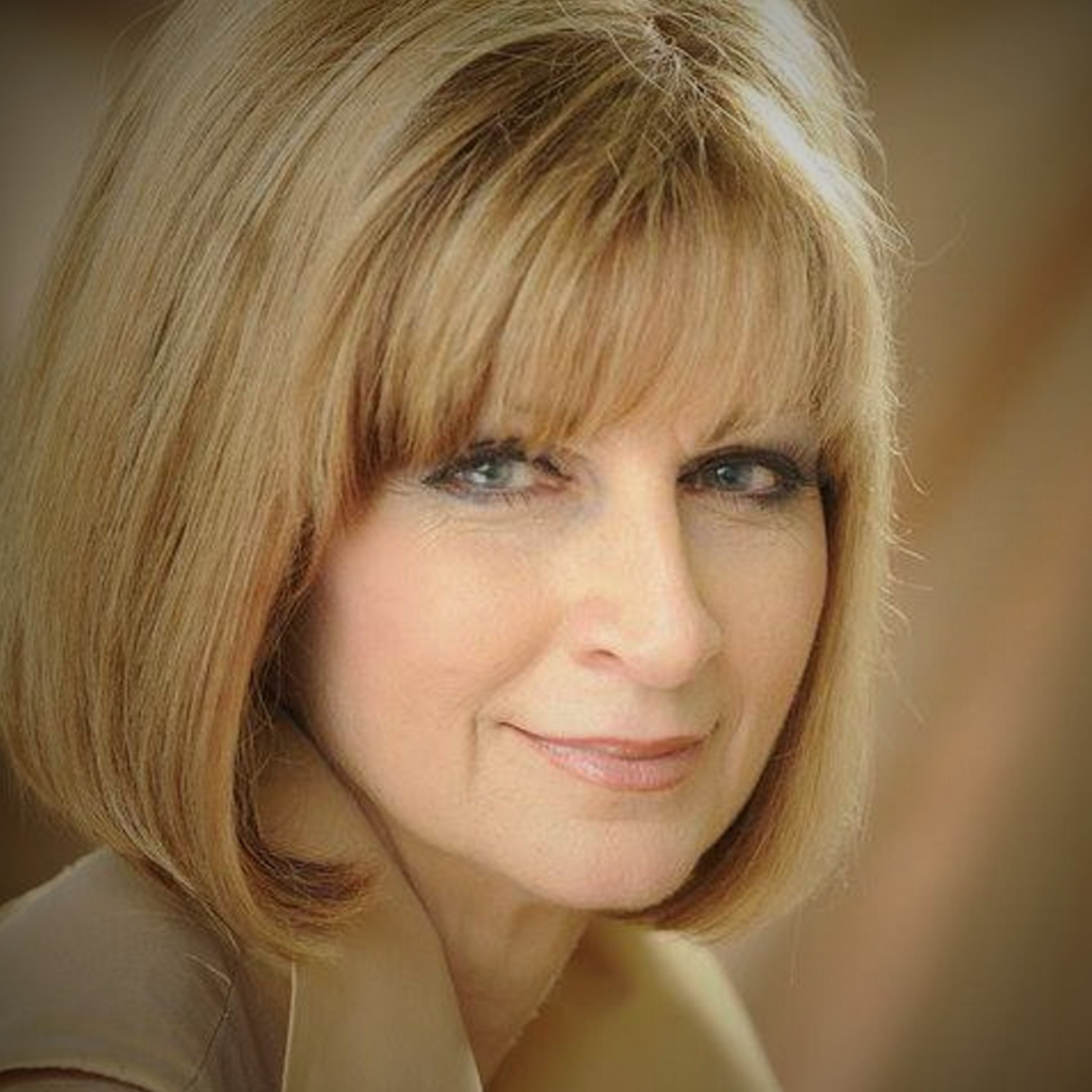 The New York Post raved: “…probably the next best thing to seeing Streisand herself.” Multiple award-winning Barbra Streisand tribute artist, Carla DelVillaggio, has been described as “funny”, “charismatic”, “can improvise on the spot”, “creates the perfect illusion as Streisand”, “has Streisand’s signature phrasing, timing and vocal mannerisms”.  Ms. DelVillaggio has entertained across the country from Miami to Las Vegas to New York City.  From the hair, down to the trademark nails, and wearing meticulously detailed replicas of iconic concert gowns, she is “Simply Streisand” in every way.  Carla’s jaw-dropping recreation, evokes the excitement and high energy vocals of Streisand’s most powerful numbers, as well as the beauty and purity of sound essential for the ballads so closely associated with this greatest of all singing actresses.  Her keen sense of comedic timing, and ability to ad-lib, add to the overall illusion of portraying the original “Funny Girl”.  She has entertained at Theatres, Performing Arts Centers, private parties and corporate events, benefits and fundraisers, Synagogues, Jewish Community Centers, and Adult Communities, all over the country, and has performed several times on the Legends Stage, at the Imperial Palace in Las Vegas. Her NYC debut, where she crafted three “completely different” cabaret shows at the Laurie Beechman Theatre garnered her RAVE reviews. In June of 2012, Carla had the distinct honor and privilege of being asked to perform at the legendary Bon Soir nightclub in NYC.  The Bon Soir is where Barbra Streisand made her professional debut in the early 1960s.  Carla was asked to be the performer to “re-open” the venue (and is the ONLY tribute artist to have ever performed there) – the same space that once thrilled to the sound of a young Barbra Streisand.  Of that performance,  Simply-Showbiz (NYC) said: “DelVillaggio demonstrated a spooky ability to channel the icon, at times you would swear you were seeing a hologram of a teenage Streisand”. Carla’s early training was in Opera, and she received her Masters of Music in Vocal Performance, from SUNY-Binghamton, NY. While pursuing her Master’s degree, Carla was a Resident Artist with Tri-Cities Opera training program.  She was an active performer with their “Opera-go-Round” program and sang many times on the Forum Stage!  She also sang often with the Baltimore Opera, the Annapolis Opera, Summer Opera (Washington, DC), the Orlando Opera and many others. In addition to singing many of the great soprano roles in the opera repertory (Musetta in La bohème, Lauretta in Gianni Schicchi, Antonia and Giulietta in The Tales of Hoffmann, Clorinda in La Cenerentola, Kathy in The Student Prince, Frasquita in Carmen, to name but a few), she also sang such roles as Lucy Brown in The Threepenny Opera, (D.C.) and one of her all-time favorites, Lalume, in Kismet (with TCO). Over the years Ms. DelVillaggio appeared as a soloist in orchestra, oratorio and recitals with repertoire ranging from Mozart to Massenet, and Bernstein to Sondheim.  She made her European debut as Violetta in La traviata, in the Czech Republic, and also had the honor to sing for former Secretary of State, Madeleine Albright, and dignitaries of the Czech and Polish Embassys, in Washington, D.C..  On February 8, 9 and 10th, 2020, she made her debut with the Sarasota Pops Orchestra to sold-out audiences. Today, in addition to her busy traveling schedule performing her tribute to Streisand, Carla teaches Private Voice, Vocal Performance Classes and an Opera-Theatre Workshop class, at Valencia College, in Orlando, FL.

Among her many awards and recognitions are: