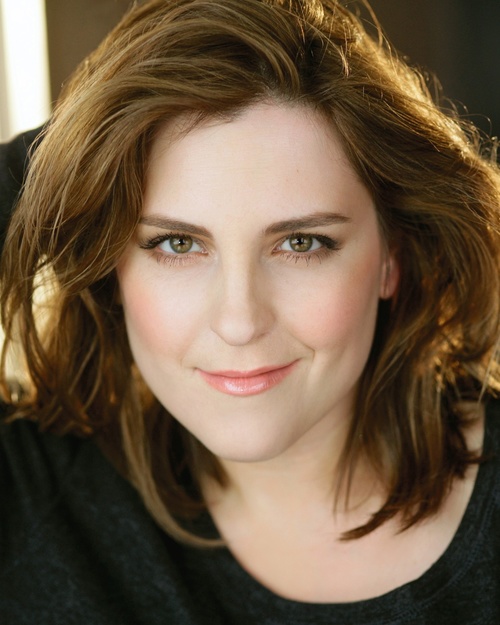 In the 2018-2019 season, Cara Consilvio will direct the world premiere of Inheritance at UCSD, Suor Angelica for Tri-Cities Opera, An American Dream for Anchorage Opera, The Elixir of Love for Piedmont Opera and The Threepenny Opera for Syracuse Opera. Recent directing projects include Hydrogen Jukebox for Chautauqua Opera, Glory Denied and Hansel and Gretel for Tri-Cities Opera, Street Scene, After Life, and Dialogues of the Carmelites for Loyola University New Orleans and The Merry Widow for The Hartt School. Cara has directed educational outreach shows at Tri-Cities Opera, Tulsa Opera, Opera Saratoga, and Chautauqua Opera.

Teaching credentials include an adjunct lecturer position at the Boston University Opera Institute in 2014-2015. Cara is a co-founder of Hup! Productions. Her film directing projects include her narrative film short film C.I.T., which has screened at eleven festivals. She produced the NEA Opera Honors video tributes, NEA Jazz Masters videos, and the OPERA America New Works Forum videos as well as narrative films, including the award-winning Bowes Academy and an upcoming feature film entitled Camp Wedding. www.caraconsilvio.com