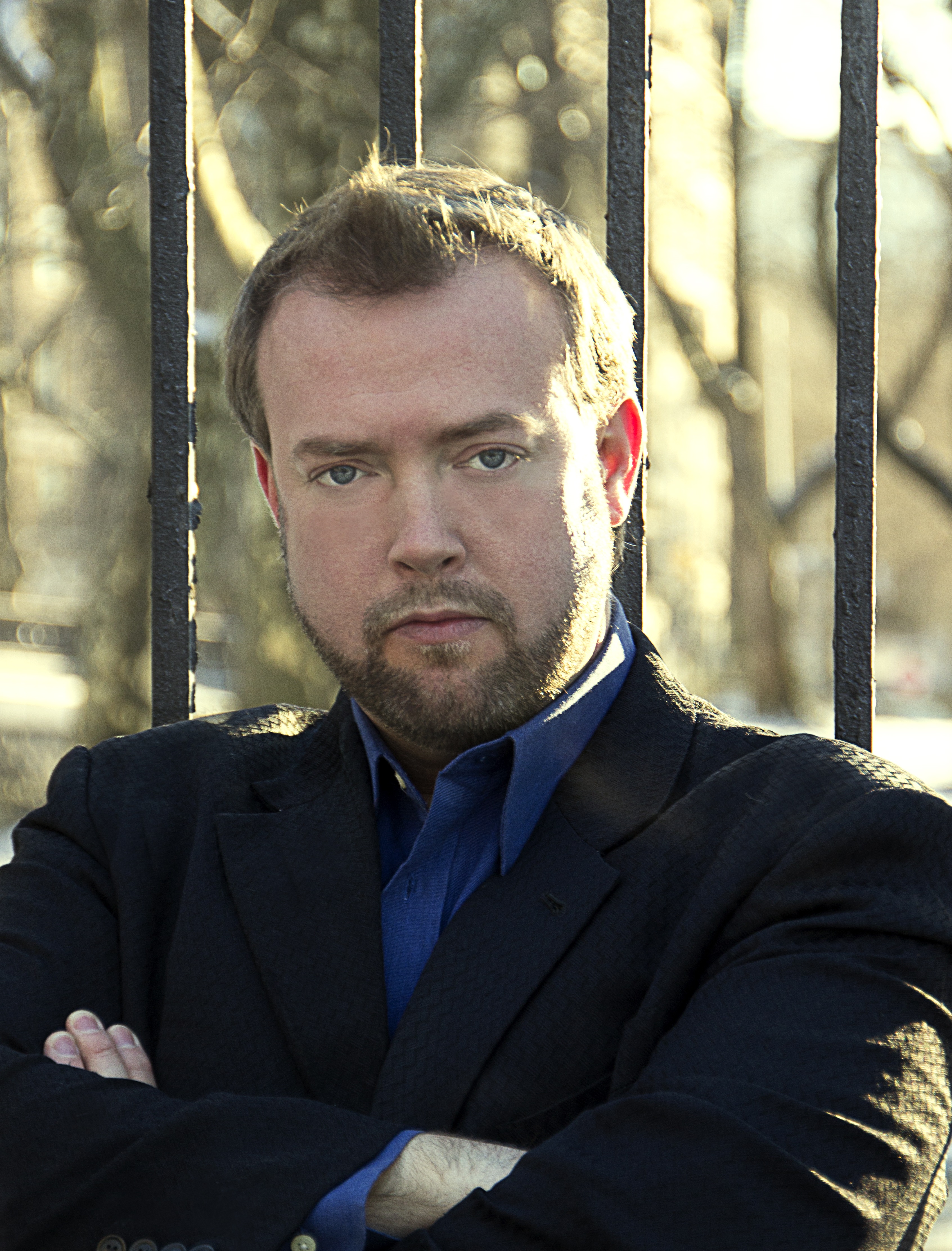 Tenor John Pickle quickly has established himself as a strong tenor, most recently for his portrayals of Erik in Der fliegende Holländer, a role he débuted with Los Angeles Opera. Of a performance as the jilted hunter with Lyric Opera of Kansas City, The Kansas City Star raved, “Pickle’s emotionally wrought characterization drove this [performance] even harder home than usual.” In recent seasons, Mr. Pickle also enjoyed performances as Erik with Mobile Opera, Utah Festival Opera, and Michigan Opera Theatre.

Recently, Pickle performed Pinkerton in Madama Butterfly with Pacific Symphony, sang Don Jose in Carmen with Opera Louisiane and Toledo Opera, and performed as a soloist in Eugene Suchon’s Psalm of the Carpathian Land with Sonomento and the Kenwood Symphony, in Kodaly’s Te Deum with Oregon Music Festival, and in Beethoven’s Symphony No. 9 with Dayton Opera and Springfield Symphony. Upcoming engagements for Mr. Pickle include Canio in Pagliacci with Opera Colorado, and performing as a soloist in Beethoven’s Symphony No. 9 with Mississippi Symphony Orchestra.

Mr. Pickle is an established talent on symphonic concert and recital stages throughout the country. He made his Houston Symphony début as the tenor soloist in Mahler’s Symphony No. 8. Additional concert engagements in recent seasons included the tenor solo in Verdi’s Requiem with the Mississippi Symphony Orchestra, the Akron Symphony, the Dayton Philharmonic, Opera Grand Rapids, Baton Rouge Symphony Orchestra, and at Carnegie Hall; Beethoven’s Symphony No. 9 with The Orchestra Now at Bard College, the Lima Symphony, Long Bay Symphony, and National Chorale; Händel’s Messiah at Avery Fisher Hall and with Greater Trenton Choral Society; the tenor solo in a Night of Verdi Hits concert with the Santa Barbara Symphony; Viva Verdi! concerts with Lyric Opera of Virginia; Missa solemnis with Utah Festival Opera; Mahler’s Das Lied von de Erde with the Dayton Philharmonic; a Gala Concert at Northern Oklahoma College conducted by Gerald Steichen; a Valentine’s Day Concert with Northwest Arkansas Symphony; and a concert of opera arias entitled “Are we really 30?” at St. Bart’s Music Festival conducted by Steven Mercurio.