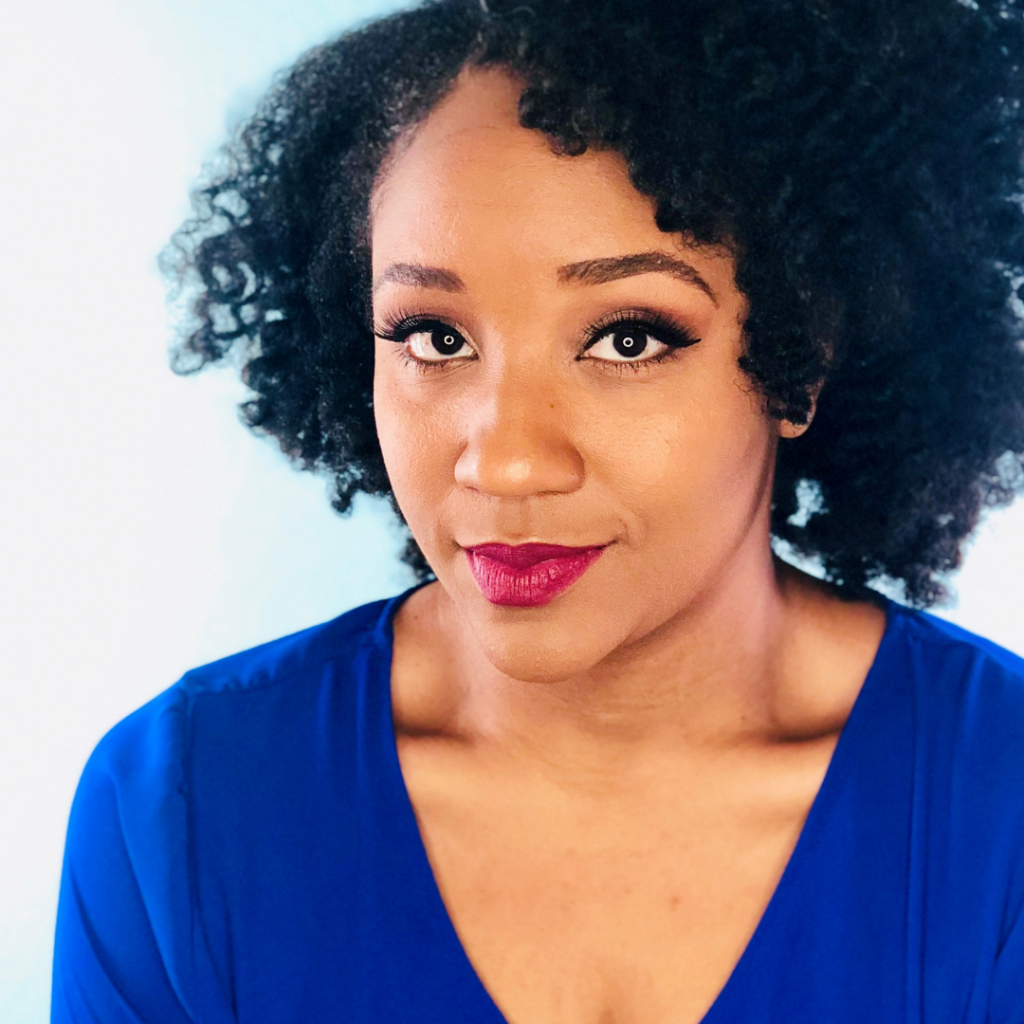 Galatea in Acis and Galatea

While pursuing a Sales & Marketing degree at Tuskegee University, Ms. Adeeb realized that singing in the university choir would not sustain her love for performing after graduation. Her path led her to Louisiana State University, where she began classical training and continued on to Binghamton University in New York for her Master’s degree. Two of her favorite roles thus far have been Violetta in La traviata and Mimì in La bohème, both performed under the baton of Maestro Vlad Iftinka at Tri-Cities Opera. Another favorite has been singing the role of Clara in Porgy and Bess under the baton of Maestro John Demain and the direction of Francesca Zambello at the Glimmerglass Festival. Some other roles that Ms. Adeeb has performed include Nannetta in Falstaff, Donna Elvira in Don Giovanni, Gilda in Rigoletto, and Bard 2 in Ben Moore’s opera Odyssey. In addition to performing operatic roles, Ms. Adeeb has enjoyed competing in vocal competitions. She won 3rd place in the Mid-Atlantic region of the Metropolitan Opera National Council auditions, 2nd place in the Deborah Voigt/Vero Beach Opera Foundation Inaugural International Vocal Competition, and 2nd place in the PARTNERS for the Arts Vocal Competition, to name a few. Recent performances include the title role in Puccini’s Suor Angelica at Tri-Cities Opera, Annie in the world premiere of The Flood at Opera Columbus, Frasquita in Carmen with Annapolis Opera, and Clara in Porgy and Bess with both Fort Worth Opera and Teatro Regio di Torino. She has also performed concerts with Aural Compass Projects and the Prince George’s Philharmonic.