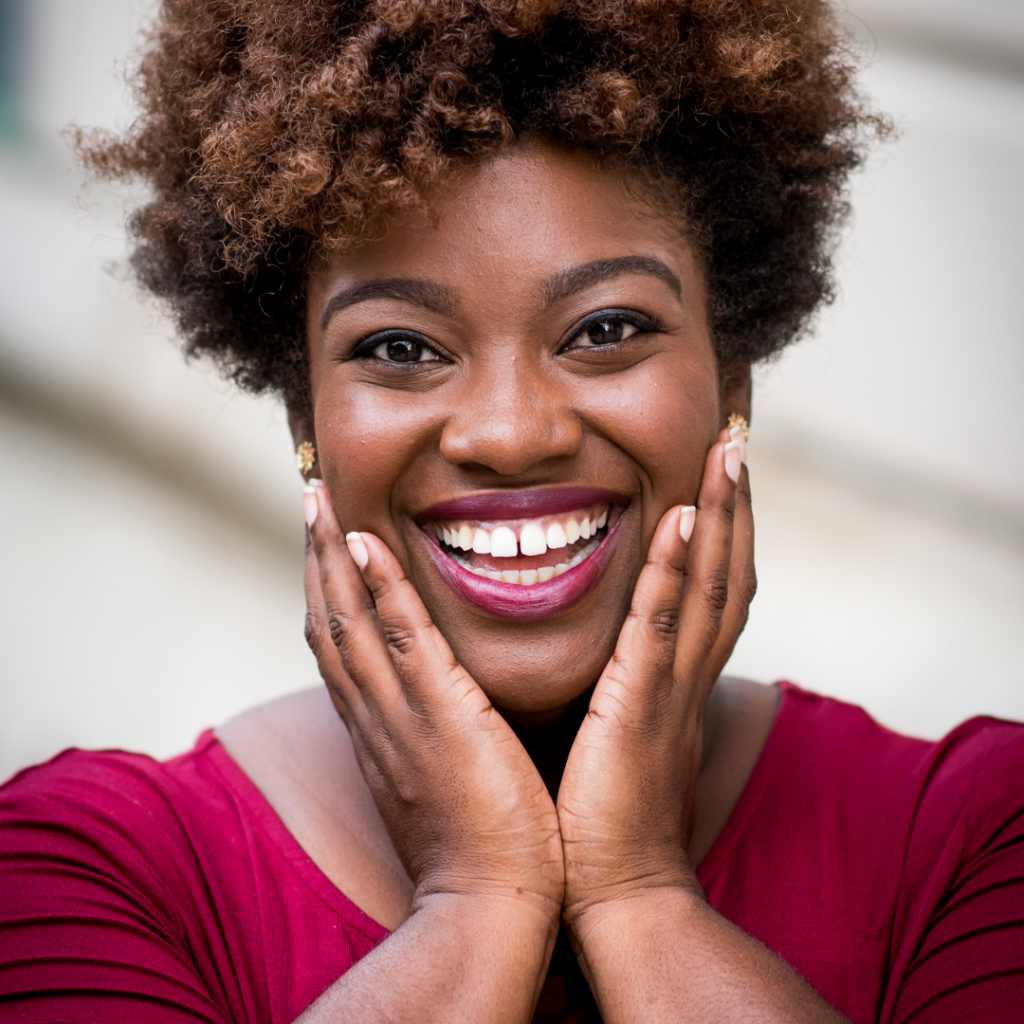 Soprano, Symone Harcum, is 2018’s first place winner of the National Society of Arts and Letters-DC Dorothy Lincoln-Smith Voice Competition and the Sylvia Green Voice Competition. After receiving her Bachelor’s Degree in Music Education from Norfolk State University in 2012, she worked as a choral director in Norfolk Public Schools until 2016. Symone, recently, received her Master’s of Music from Peabody Conservatory at John’s Hopkins University and continues to study in the studio of Denyce Graves and Margaret Baroody.

As a member of Virginia Opera’s 2019-2020 Herndon Foundation Emerging Artists Program, Symone sang the role of Clorinda in La Cenerentola, covered the title role and sang The High Priestess in Aïda. In the summer of 2020 she was set to rejoin the Des Moines Metro Opera as an apprentice artist where she would sing the role of Mascha and cover Lisa in Tchaikovsky’s The Queen of Spades. However, due to COVID-19, the season was cancelled. Symone, instead, participated in the reimagined virtual festival where she sang Donna Anna in a scene from Don Giovanni and Magda in the act 2 finale of La rondine. The 2021 season would have seen her Minnesota Opera debut in the role of Girlfriend 2 in the award winning opera, Blue. This performance was also cancelled due to COVID19.

Other notable roles include Bea in Opera Maine’s production of Three Decembers and the role of Krystyna Zywulska in Peabody Opera’s workshop of Out of Darkness: Two Remain with the composer, Jake Heggie, and librettist, Gene Scheer, Gertrude (the mother) in Humperdinck’s Hänsel und Gretel and La Ciesca in Gianni Schicchi.