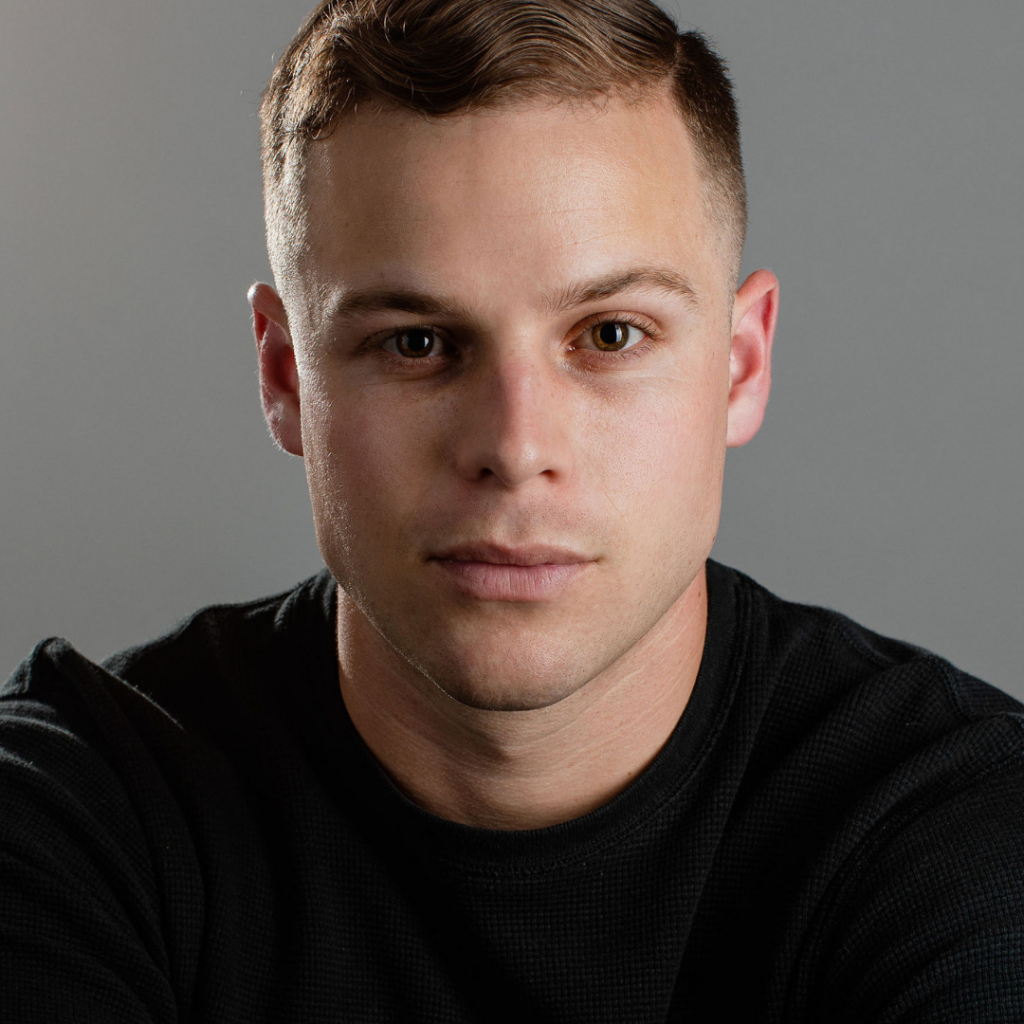 Peter Barber, an American bass and Resident Artist at the ​Academy of Vocal Arts​, has often been compared to a “young Samuel Ramey” due to his vocal range and stylistic versatility. If not cancelled due to COVID-19, Peter would have joined ​The Santa Fe Opera​ as an Apprentice Singer in 2020, covering the roles of ​Sarastro ​in ​The Magic Flute​ and ​The Hunter ​in ​Rusalka.​ In January, he made his professional debut with ​Pacific Opera Project​, performing ​Amantio​ in POP’s double-bill production of ​Gianni Schicchi ​and ​L’enfant et les sortilèges. ​Also with POP, he was to perform his first professional lead role as ​Guglielmo ​in ​Così fan tutte, b​ut the shows were cancelled. Some of his performance highlights include: ​Bottom ​in A ​Midsummer Night’s Dream​, ​Figaro​ in ​Le Nozze di Figaro​, ​Stobrod/Blindman​ in ​Cold Mountain​, ​Sarastro​ in ​The Magic Flute, Bartolo​ in ​The Barber of Seville​, ​Don Alfonso​ in ​Così fan tutte​, and ​the Mikado​ in ​The Mikado​. In the summer of 2019, Peter attended the ​Music Academy of the West​, and both competed and performed in the Butler Opera Invitational and Festival. In addition to being a finalist and encouragement award winner in the ​Mentoris Project Vocal Competition​, Peter has also competed in numerous other competitions as a semi-finalist, including: ​The Loren L. Zachary National Vocal Competition​, ​the Washington International Competition, the Butler Opera Invitational, and the Lois Alba Aria Competition​. Peter was the winner of the ​USC Concerto Chamber Orchestra Aria Competition​ in 2018, and the Outstanding Graduate Award​ upon graduating in May of 2020. Peter is currently in the voice studio of Bill Schuman, and hopes to pursue a career in operatic performance after his time at AVA.