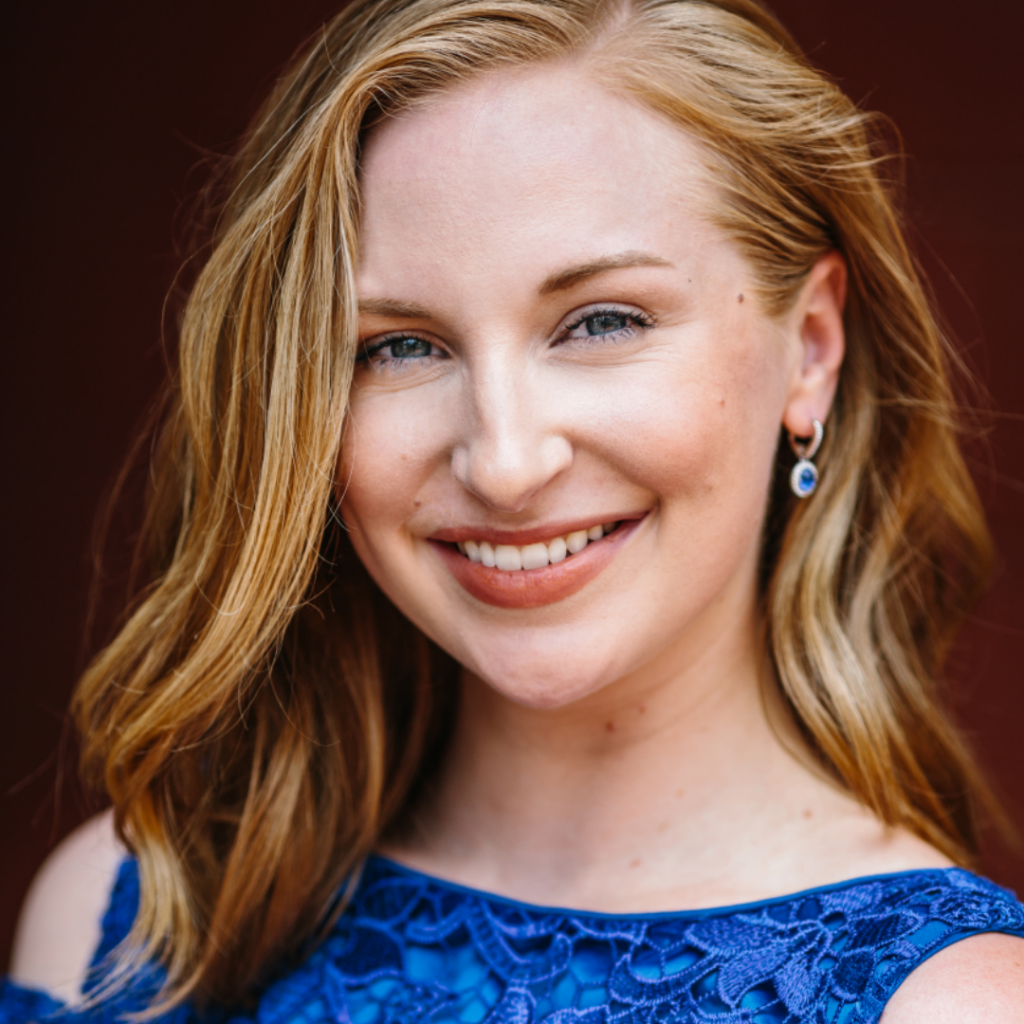 Praised for her “clear and attractive tones” by the Boston Musical Intelligencer, mezzo-soprano ​Megan Callahan​ garnered praise for her portrayal as the Fox in ​The Cunning Little Vixen ​(2019) with the Boston University Opera Institute​. ​Most recently, she prepared the role of Sesto in Mozart’s ​La Clemenza di Tito​ with BUOI and performed in the chorus of ​Norma​ with the Boston Lyric Opera just before the COVID-19 pandemic. She also performed the title role in Tobias Picker’s ​Dolores Claiborne ​(2019) as well as the role of Gertrude Stein in Tom Cipullo’s ​After Life​ (2018) with BUOI. Ms. Callahan will join the Bailey Apprentice Artist program of Palm Beach Opera in January 2021.

Other notable stage credits include Olga in ​Eugene Onegin ​(2018), Helen Prejean in ​Dead Man Walking ​(2017), Frau Reich in ​Die lustigen Weiber von Windsor ​(2017), and Presendia in ​Dark Sisters​ (2017) with the Boston Conservatory Opera. Additionally, she has performed the role of Muhly’s Wife and covered the role of Ma Joad in Ricky Ian Gordon’s The Grapes of Wrath​ (2017) with the Opera Theatre of Saint Louis. Ms. Callahan has also appeared as Marian Paroo in ​The Music Man​ (2016) and Mother Marie in ​Dialogues of the Carmelites​ (2016). Ms. Callahan has performed with BUOI, Boston Lyric Opera, Opera Theatre of Saint Louis, Boston Conservatory Opera, Seagle Music Colony, Charlottesville Opera, and American Opera Projects.
Ms. Callahan is a recent graduate of the BU Opera Institute where she studied with Penelope Bitzas. Ms. Callahan holds a M.M. in Opera Performance from the Boston Conservatory (2018) and a B.M. in Voice Performance from UNC Greensboro (2016). Megan is also an avid reader, classically trained pianist, and a passionate yogi.