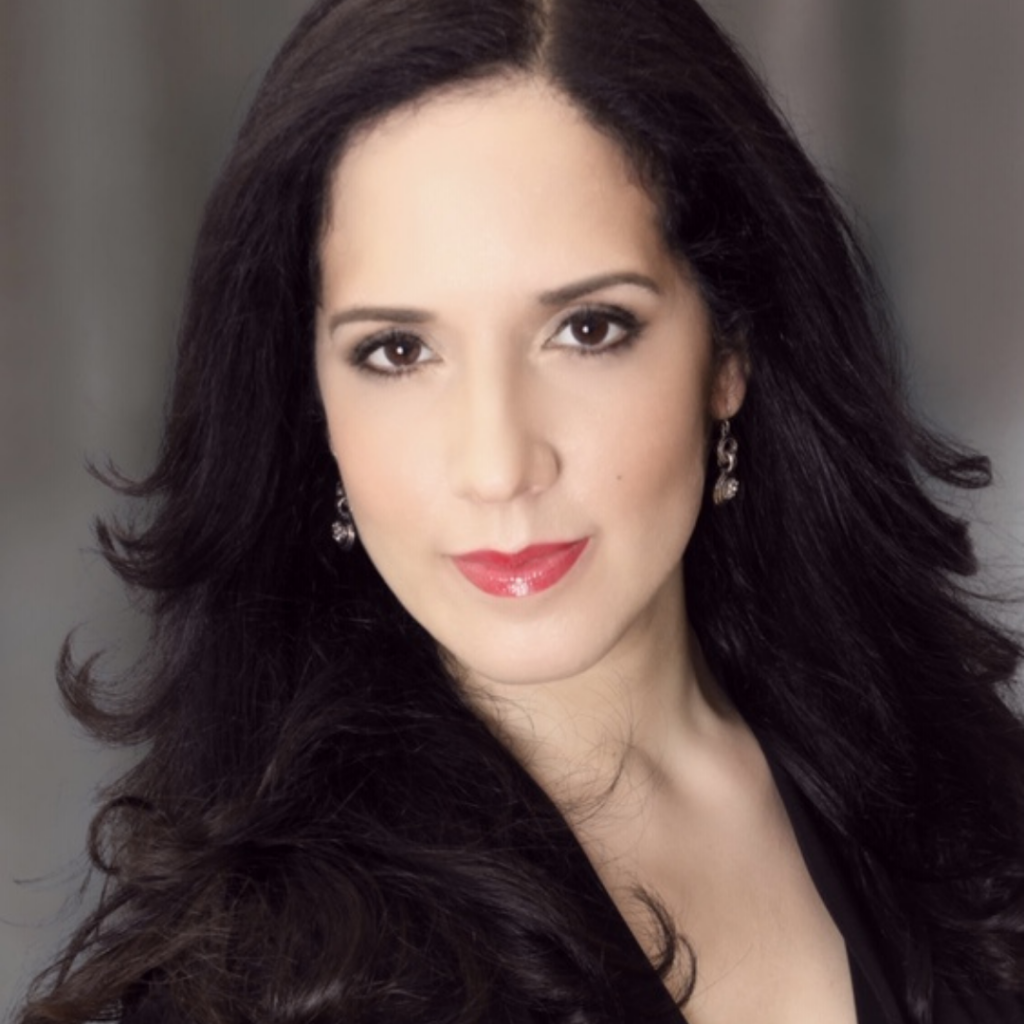 Marisan has performed with renowned orchestras, opera companies, and festivals, such as the Fort Worth Symphony, the Dallas Opera, Martina Arroyo Prelude, and the Cutting Edge New Music festival in NYC where she premiered the role of Clementine from the opera Clara by Victoria Bond.

Marisan has won several competitions and awards. Some of her awards include, the Grand Prize in the Golden Voices of America competition where she was invited to present a recital with the Kostroma Symphony Orchestra in Russia and first place at the AFAF Russian Music Festival and performed at Weill Recital Hall in Carnegie Hall. She is also an Award Finalist in the Lois Alba Aria Competition, a semifinalist of the Dallas Opera Competition, and a district winner of the Metropolitan Opera National Council auditions. Most recently (2019-2020), she was a Philadelphia Regional finalist in the Talents of the World Competition and a first prize winner of the American Protégé competition, Opera Aria category.

As a concert artist, she has been an active recitalist and oratorio performer making her debut as a soloist with the Fort Worth Symphony. She has presented recitals nationally and internationally, in Austria, France, Spain, Puerto Rico, Boston’s Jordan Hall, and New York’s Carnegie Hall. In 2019, she was invited to present a recital at East China Normal University in Shanghai and this past summer (2020) she was part of the virtual recital series offered by the Philharmonic Orchestra of Santa Cruz in Bolivia.

Marisan received her Master and Bachelor of Music in Vocal performance New England Conservatory of Music in Boston, MA. She obtained her Doctorate in Musical Arts from the University of Georgia Hugh Hodgson School of Music.