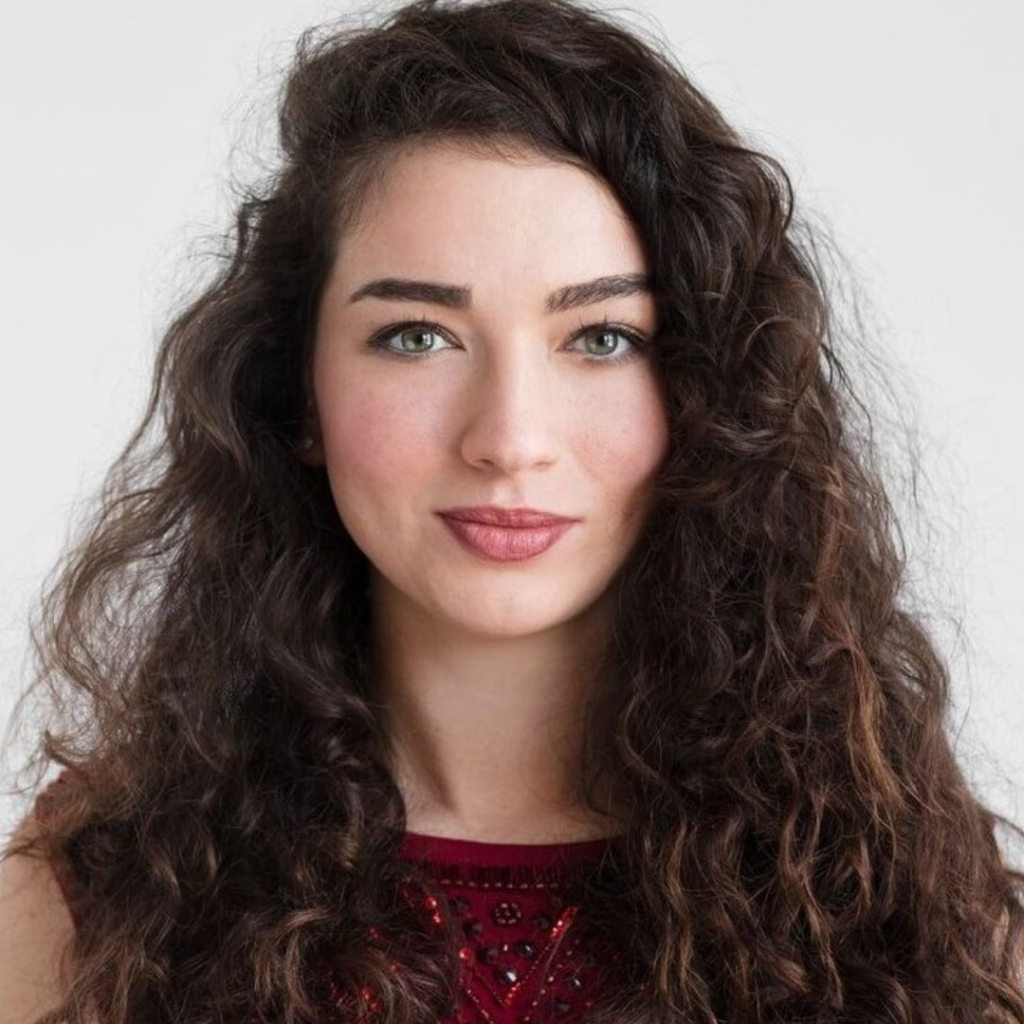 Rising American soprano Lisa Marie Rogali has been praised for her “nuanced soprano voice” and “spontaneity” on the stage. Ms. Rogali is quickly establishing herself as a versatile performer of opera, musical theatre, and concert music. Lisa joined Minnesota Opera’s Resident Artist Program in 2018 where she sang roles such as Lisette in La rondine, Elena in Il cappello di paglia di Firenze, Violetta (cover) in La traviata, and Tina in Flight. Opera News described her debut performance with the company as “…a tour de force of diction, precision and pizzazz.” She would’ve ended their 2020 season performing in the World Premiere of Edward Tulane and Don Giovanni (cancelled due to COVID-19). Lisa has also been a young artist with The Glimmerglass Festival, Opera Theatre of Saint Louis, and Opera Saratoga. Other credits include: Fatmé in Zémire et Azor (Opera Saratoga), Lauretta in Gianni Schicchi (University of Cincinnati College-Conservatory of Music), Countess Ceprano in Rigoletto (Opera Theatre of Saint Louis), Elle in La voix humaine, Musetta in La bohème, Blanche de la Force in Dialogues of the Carmelites (Penn State Opera Theatre), Eliza Doolittle in My Fair Lady, Cosette in Les Misérables (Fuse Productions) and Louise in Gypsy (The State Theatre.) On the concert stage, Lisa has been a featured soloist with The Minnesota Orchestra, The Pennsylvania Centre Orchestra, Penn State Chamber Orchestra, Eric Whitacre’s Virtual Choir, and more. Among other accomplishments, she has been named a winner of the Metropolitan Opera National Council District Auditions, a Special Award Winner in the International Lotte Lenya Competition, a recipient of the Gaddes Career Award from OTSL, and 2nd place in the Carolyn Bailey/Dominick Argento Vocal Competition. Ms. Rogali received her M.M. in Vocal Performance from The University of Cincinnati’s College- Conservatory of Music and her B.M.E. in Music Education from The Pennsylvania State University.