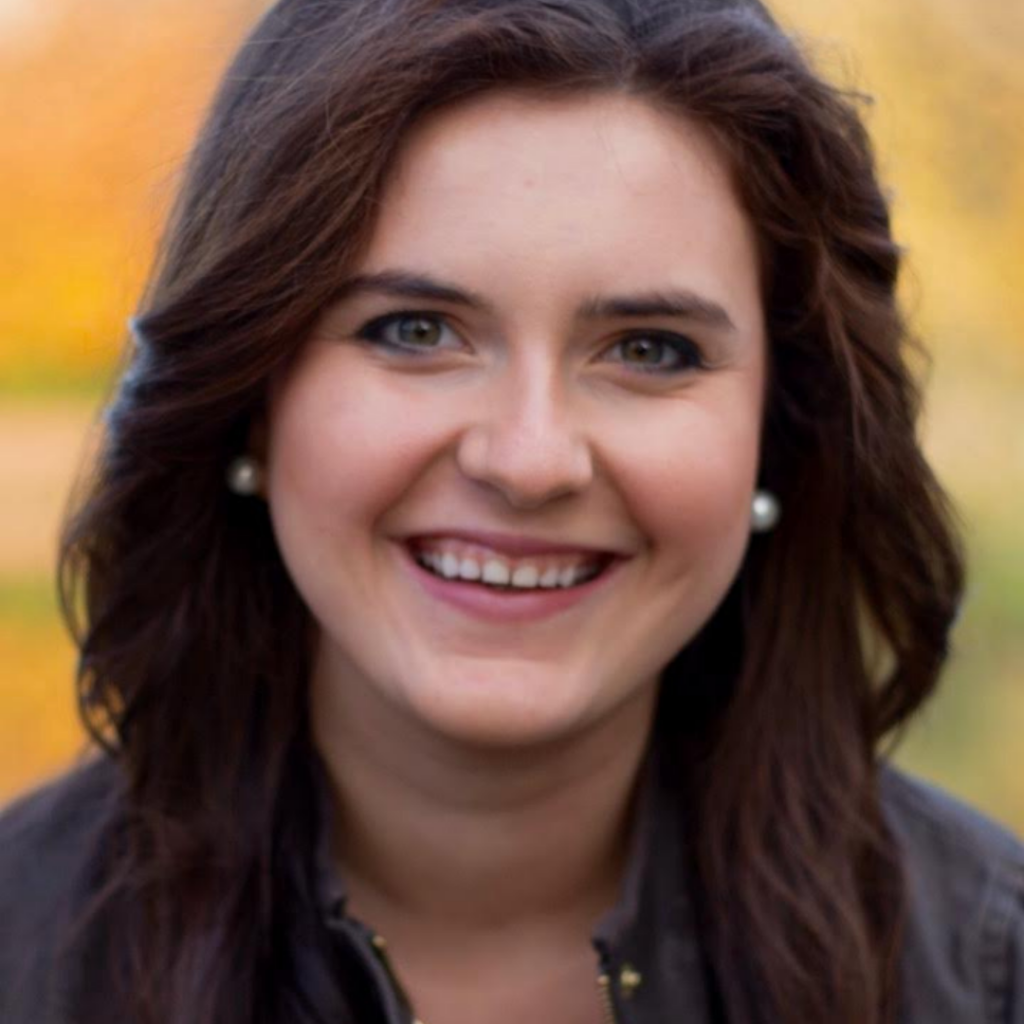 Hailed for her “gleaming soprano” voice and “explosive presentation” (Ken Herman, San Diego Story), Laura was a Metropolitan Opera National Council District Winner for 2018 and awarded the Encouragement Award in 2019 and 2017. For the 2020 Spring season (until COVID-19), Laura was touring with Arizona Opera’s OPERAtunity singing the roles of the Stepsister and Fairy Godmother in their production of Cinderella, as well as performing in their Opera 101 productions. This past summer, Laura was to have sung her first time with Seagle Music Colony as Rosalinde in Die Fledermaus along with roles in Cendrillon and Hello Dolly. As a Studio Artist with Opera Neo in 2019, Laura sang the role of Satirino in La Calisto, covered Clorinda in La Cenerentola, and sang with the chorus of Eugene Onegin. Her past roles include Tirésias in Les mamelles de Tirésias, Pamina in Die Zauberflöte, the title role in Semele, Beth in Little Women, and Esmerelda in The Bartered Bride. She performed scenes as Gilda in Rigoletto, Adina in L’elisir d’amore, Norina in Don Pasquale, Lucia in Lucia di Lammermoor, Servilia in La clemenza di Tito and Baroness in Der Wildschütz. Laura also played Susanna in the 2018 Doctoral Collaborative Recital of Act Two of Le nozze di Figaro.