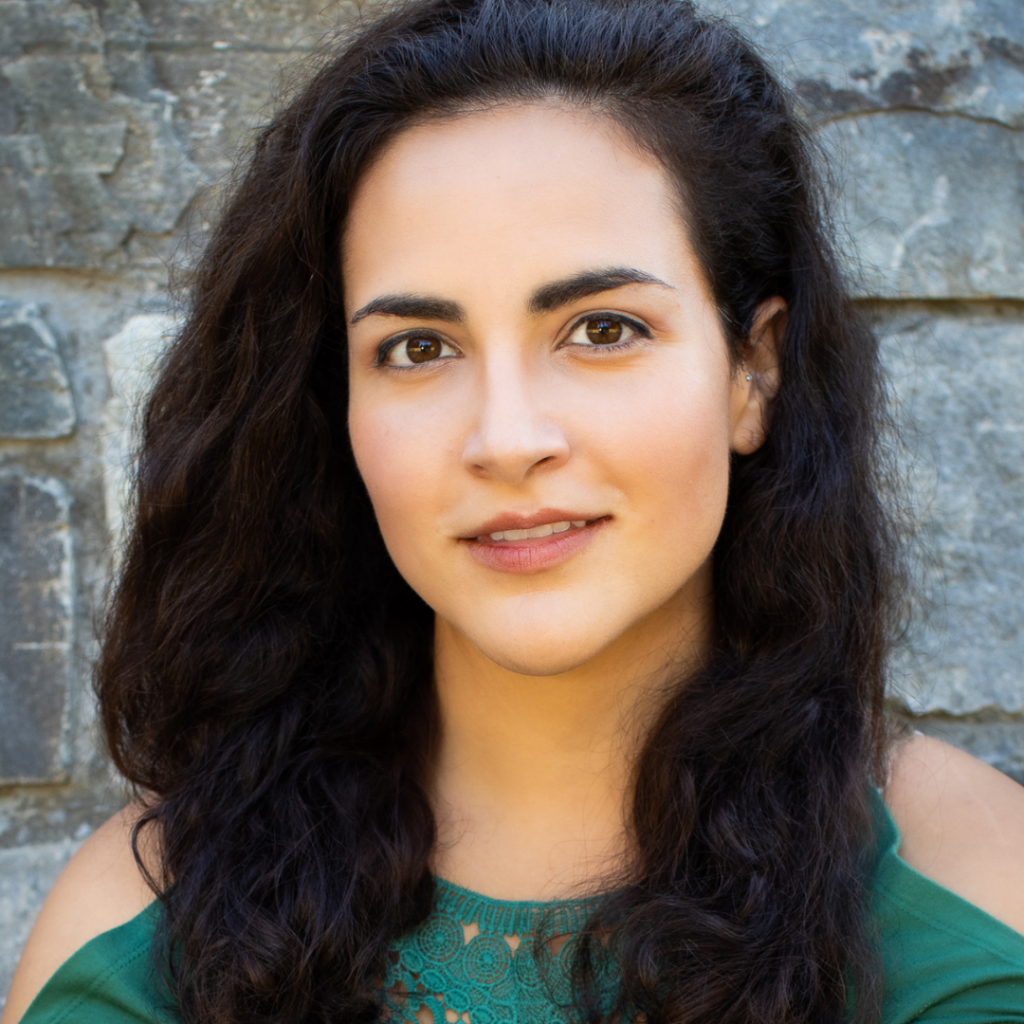 Musical Theater credits include The Mother Abbess Cover (The Sound of Music) with the North American National Tour, Mary Poppins (Mary Poppins), The Witch (Into the Woods), Morticia (The Addams Family), Anita (West Side Story) with The Prizery Theatre, and has performed with Cardinal Stage, Gray Ghost Theater, Pied Piper Theatre, and Dominion Stage.

She was a winner of the Lorena Bessey Mangin Memorial Award at Shreveport Opera, The Hellenic American Women’s Council award at the Greek Women’s University Club, the Metropolitan Opera National Council Auditions Indiana District and encouragement awards at the D.C. and N.C. Districts and Chicago Region. She was a finalist for the Cooper-Bing Competition, semi-finalist for the Paris Opera Awards, Nicholas Loren Competition, and the Musical International Grand Prix.

Upcoming engagements include Barber’s Knoxville: Summer of 1915 with the Bay Symphony Orchestra and concerts with the Newport Music Festival.