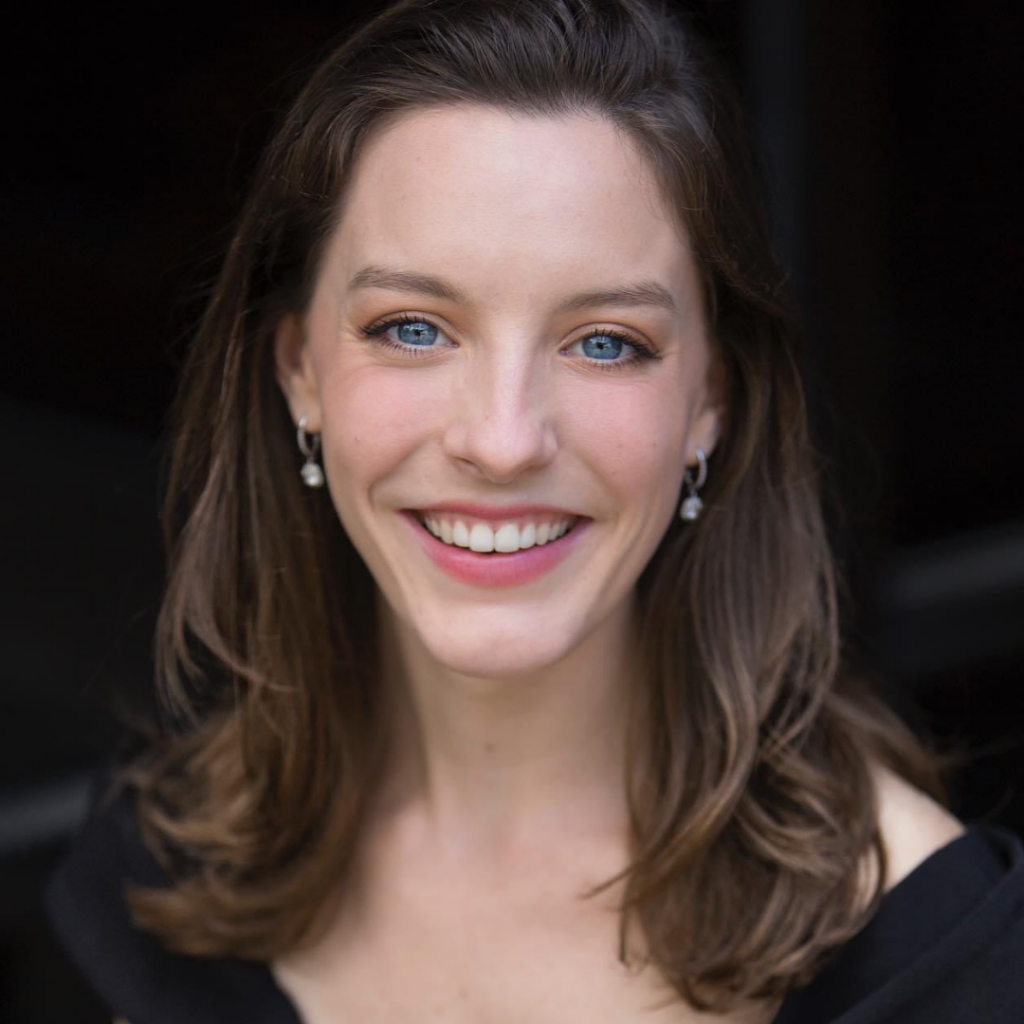 Julia Gershkoff is an American soprano from little Rhode Island. She is a recent graduate of the University of Southern California, where she received her M.M. in Vocal Arts and Opera while working with Elizabeth Hynes. Julia would have performed Diana/Giove as Diana in La Calisto by Cavalli in the Spring of 2020 at USC, as well as Camila in the west coast premiere of Pepito by Nicolas Benavides, which originally premiered at WNO, but these performances were canceled due to COVID-19 pandemic. In the Summer of 2020, Julia was fortunate enough to attend the bubble version of Wolf Trap Opera as a Studio Artist where she performed in scenes as Gretel in Hänsel und Gretel, Despina in Così fan tutte, and Ginevra in Ariodante.

Other roles Julia has performed include Susanna in Le nozze di Figaro at USC, Joan of Arc in The Maid of Orleans at the Russian Opera Workshop, and Pamina in Die Zauberflöte at Mark Oswald’s Summer Program. She sang her first operatic role as Servilia in La clemenza di Tito at Ithaca College, where she received her B.M. in Vocal Performance while working with Marc Webster.

Julia is thrilled to join Utah Opera as a Resident Artist for their 2020-2021 season where she will be singing Tina in Flight by Jonathan Dove, and Kate in The Pirates of Penzance as well as covering Mabel.