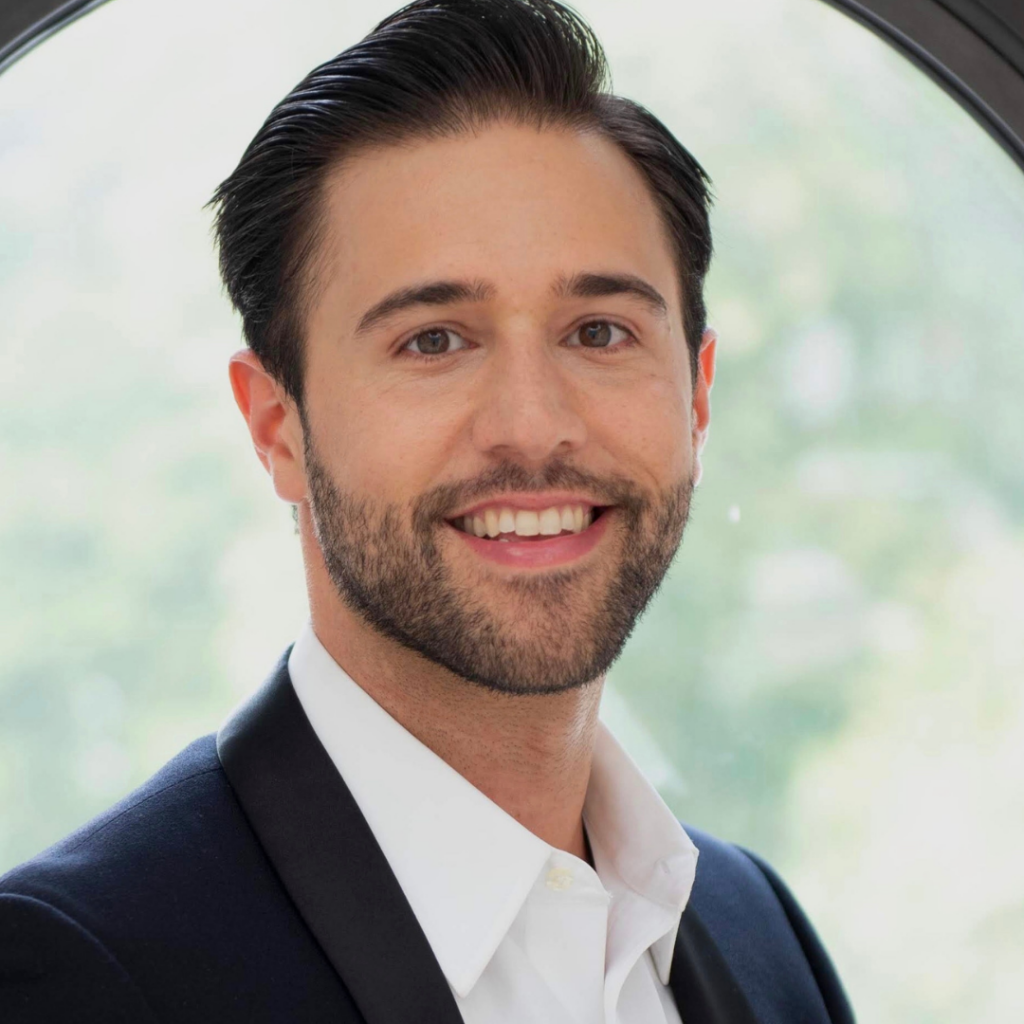 During the 2020-21 season, baritone Jacob Scharfman will make his Swiss début at the Grand Théâtre de Genève as Martin/Elisabeth I in Candide. He will also make his German début, as Kilian in Der Freischütz at the Theater Chemnitz. Jacob was recently nominated for Best Male Newcomer by the Österreichischer Musiktheaterpreis.

During the 2019-20 season, Jacob sang with the Opéra Studio of the Opéra national du Rhin. His roles included Hunter/Gamekeeper in Rusalka, Ramiro in L’heure espagnole, and Le professeur in the world premiere of Marlène Baleine. In November 2019, Jacob was presented in recital by Barcelona’s Victoria de los Ángeles Foundation. In September 2019, he competed in the Finals of the Toulouse International Singing Competition.

Jacob enjoyed his European debut in the 2018-19 Gerard Mortier International Opera Studio of the Salzburger Landestheater, where he sang Guglielmo; Masetto; Lescaut and de Brétigny in Massenet’s Manon; Filippo in La gazzetta of Rossini; and Willem/Usher/Priest in The Trial by Philip Glass. Also during that season, he won the Oratorio-Lied Prize at the Viñas Contest hosted by Barcelona’s Gran Teatre del Liceu.

In May 2018, Jacob earned his Master of Music and a Novick Career Grant from The Juilliard School. He was a National Semi-Finalist in the 2018 Metropolitan Opera National Council Auditions and sang on the Met Stage that April. He spent the summer of 2018 with the Merola Opera Program at San Francisco Opera.