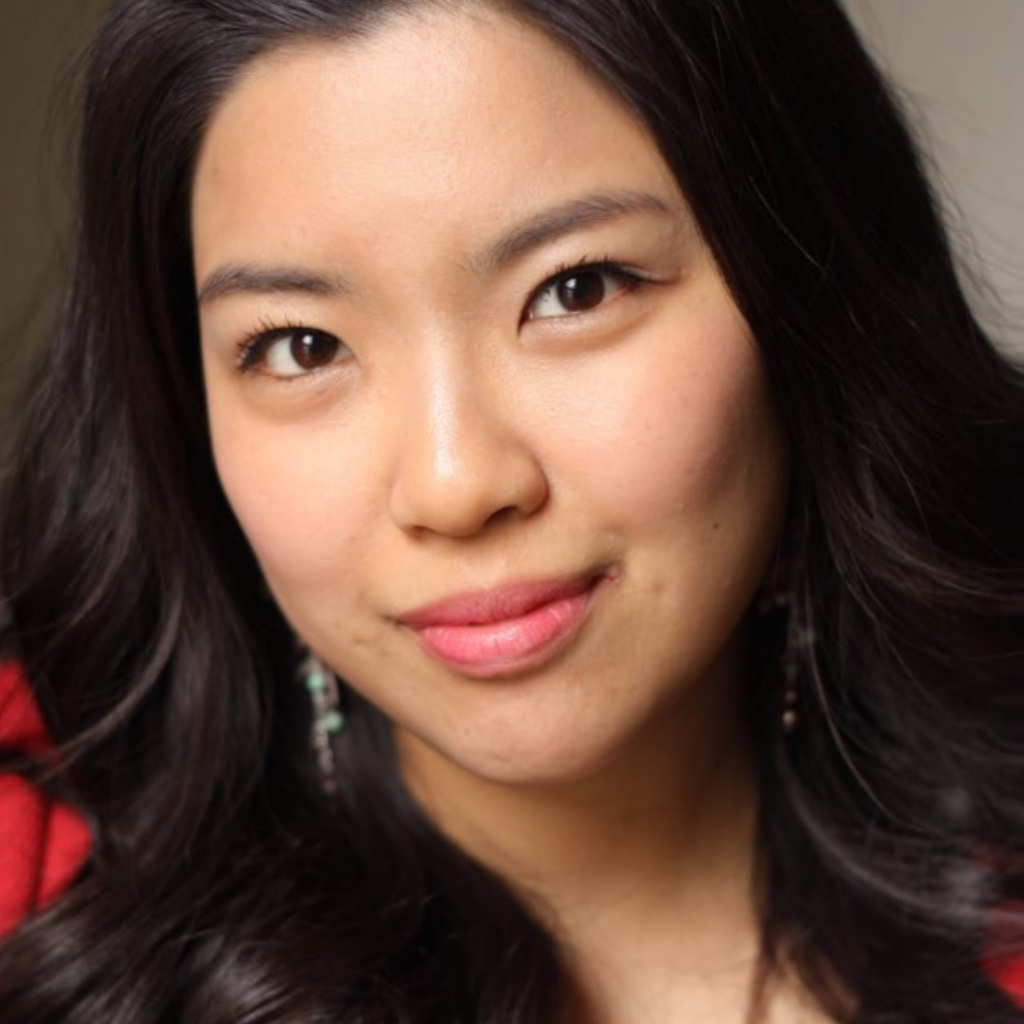 Soprano Heejung Lee was born in Seoul, South Korea. Earned her Bachelor of Music in voice with high honors from Seoul National University in South Korea, and her Master of Music in Vocal Arts from the Bard College Conservatory of Music, where she studied with Lorraine Nubar and performs regularly with renowned soprano Dawn Upshaw.

Highlights of her performances also include the role of the Queen of the Night in the Seoul Festival’s The Magic Flute and Ninfa e Pastore in the Performing Arts Theater at Bard. She also won the first place at the Overseas Dispatch Competition in 2006, gold medal at the Sungjung Music Competition in 2004, and first prize at the Music Journal Competition in 2004 In Korea.