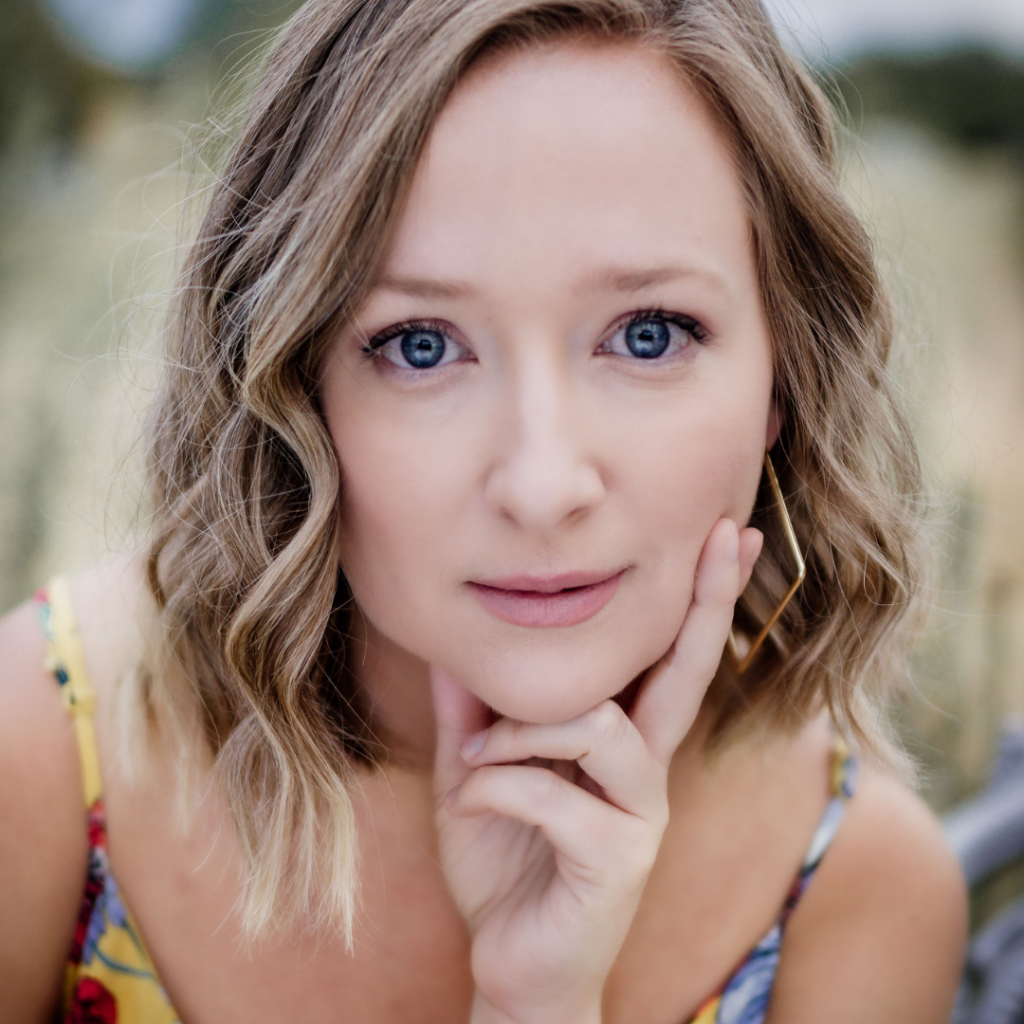 New York City native soprano Grace Kahl is an artist quickly emerging on the opera and concert stages. Grace recently finished her tenure as Resident Artist at Utah Opera from 2018-2020, where notable performances included The Rose (The Little Prince), Papagena (Die Zauberflöte), and Annina (La Traviata). Grace was a member of the prestigious Apprentice Artist program at Santa Fe Opera for their 2019 season, where she covered the role of Lyra and was featured in the world premiere of Poul Ruder’s The Thirteenth Child. Other role highlights include Nannetta (Falstaff) at Intermountain Opera Bozeman, Laurie Moss (The Tender Land) and Kitchen Boy (Rusalka) both at Des Moines Metro Opera.

On the concert stage, Grace was featured as a soloist in Carmina Burana with Akron Symphony where she “was rapturous in her solos, especially when she floated up to a stratospheric note in ‘Dulcissime’” (Cleveland Classical). Other concert highlights include Messiah (Utah Symphony), Faure Requiem (Piccolo Spoleto Festival), Bach Stabat Mater (Cincinnati Bach Festival), and Monteverdi Vespers (CCM Philharmonia).

Grace was the first prize winner of the 2017 American International Czech and Slovak Voice Competition, with a distinction for best interpretation of a French work. In 2019 she was named a regional finalist in the Metropolitan Opera National Council Auditions. Grace was also awarded the 2nd prize in the 2018 Palm Springs Opera Competition, and 3rd prize in the Artist Division of the 2019 Carolyn Bailey and Dominick Argento Vocal Competition. Grace holds a Bachelor’s of Music from CUNY Queens College and a Masters of Music/Artist Diploma from Cincinnati College-Conservatory of Music. She currently resides in New York City with her fiancé and her dog.