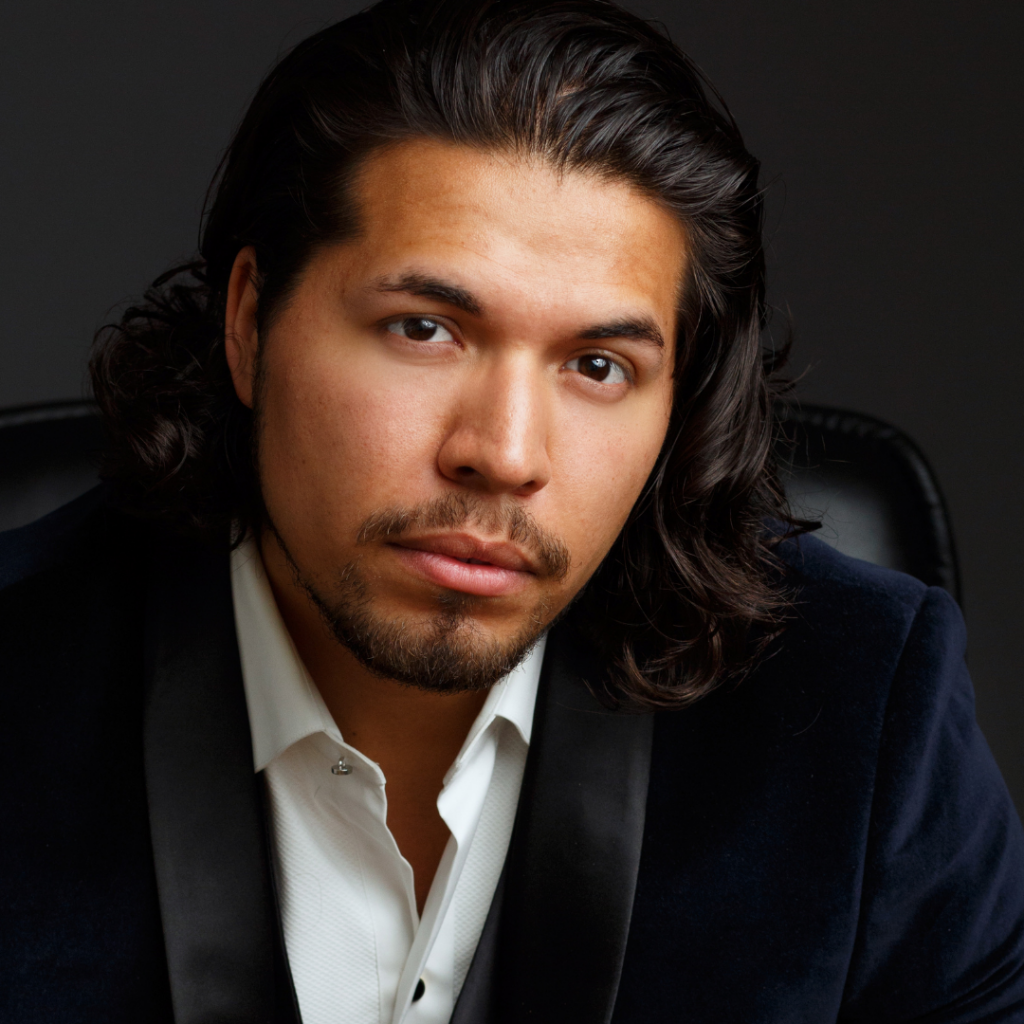 In the 2020-2021 season, Mr. Vincent will make his company debut as Marcello in ​La bohème ​at the National Performing Arts Center, Taiwan, cover the title role of Rigoletto with Tulsa Opera, and returns to Lyric Opera of Chicago to cover Ezio in  Verdi’s​ Attila (​postponed COVID-19), under Music Director Enrique Mazzola. Last season, he made his house debut at Opera Philadelphia in ​Madama Butterfly and his role debut as Belcore in ​L’elisir d’amore at Indianapolis Opera. He also joined Lyric Opera of Chicago to cover Count Tomsky in ​The Queen of Spades.

In addition to his operatic credits, Mr. Vincent can be seen in the featured role of César in the acclaimed film ​Bel Canto ​alongside Academy Award winner Julianne Moore and Academy Award nominee Ken Watanabe.

Garnering numerous awards, Mr. Vincent was a prize winner and Audience Favorite at Les Mozart de l’Opéra Competition hosted by Théâtre des Champs Élysées, as well as a National Semifinalist in the 2018 Metropolitan Opera National Council Auditions. He was the first-place winner of the Young Patronesses of the Opera Competition, first place winner and Sergio Franchi Music Foundation Award recipient of the Rising Stars Vocal Competition at Vero Beach Opera, and the second prize winner of the Cooper-Bing Competition hosted by Opera Columbus.