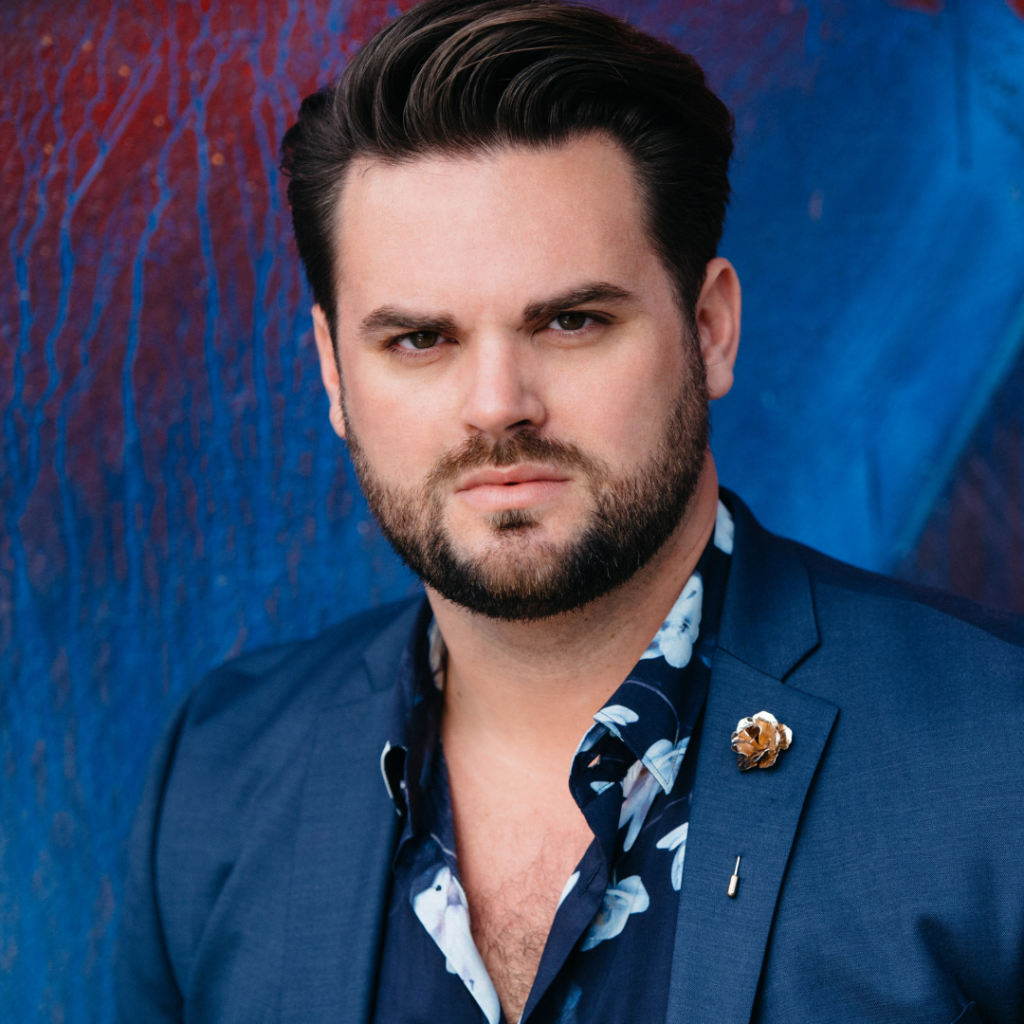 Lauded for his “big, heroic voice” (LA Weekly) and “powerful emotions,” tenor Dane Suarez is in high demand across the country. A 2014 National Semi- Finalist of The Metropolitan Opera National Council Auditions, Mr. Suarez made his John F. Kennedy Center debut in 2015 with Washington National
Opera as Ely Parker in Philip Glass’s Appomattox. Other notable engagements include Mr. Suarez’s New York City Opera debut in his “completely winning” performance as Joe in La fanciulla del West and his highly successful stint as resident tenor with Opera San José where he debuted the roles of Alfredo in La traviata, Ruggero in La rondine, and Erik in Wagner’s early masterpiece Der fliegende Holländer. Subsequently, Mr. Suarez was reengaged by Opera San José to portray such iconic tenor leads as Pinkerton in Madama Butterfly, Greenhorn in Jake Heggie’s Moby-Dick, and the tortured Canio in Leoncavallo’s Pagliacci. Recent engagements include a reprisal of his “powerful” Erik with Baltimore Concert Opera, a reprisal of Rodolfo alongside wife Kerriann Otaño’s Mimì with Pacific Opera Project, role and company debuts as Fenton in Falstaff with West Bay Opera, a return to Opera Neo in a role debut of Lensky; hailed by critics as “a vocal tour de force of surpassing splendor”, and Mr. Suarez’s return to West Bay Opera in his role debut as Macduff in Macbeth. Future engagements (now postponed due to COVID- 19) include returning to Fort Worth Opera as Rodolfo in La bohème, reprising the role of Don José in Carmen with Festival Opera, returning to Opera Neo in his debut as the titular character in Gounod’s Faust, and his role debut of Manrico in Il trovatore in his return to Opera in the Heights. In August, Opera Neo began presenting a virtual production of Die Zauberflöte in which he will perform First Man in Armour. Mr. Suarez returned to Opera Memphis in September 2020 as a Handorf Company Artist where he will perform in socially distanced, broadcast, and digital concerts.