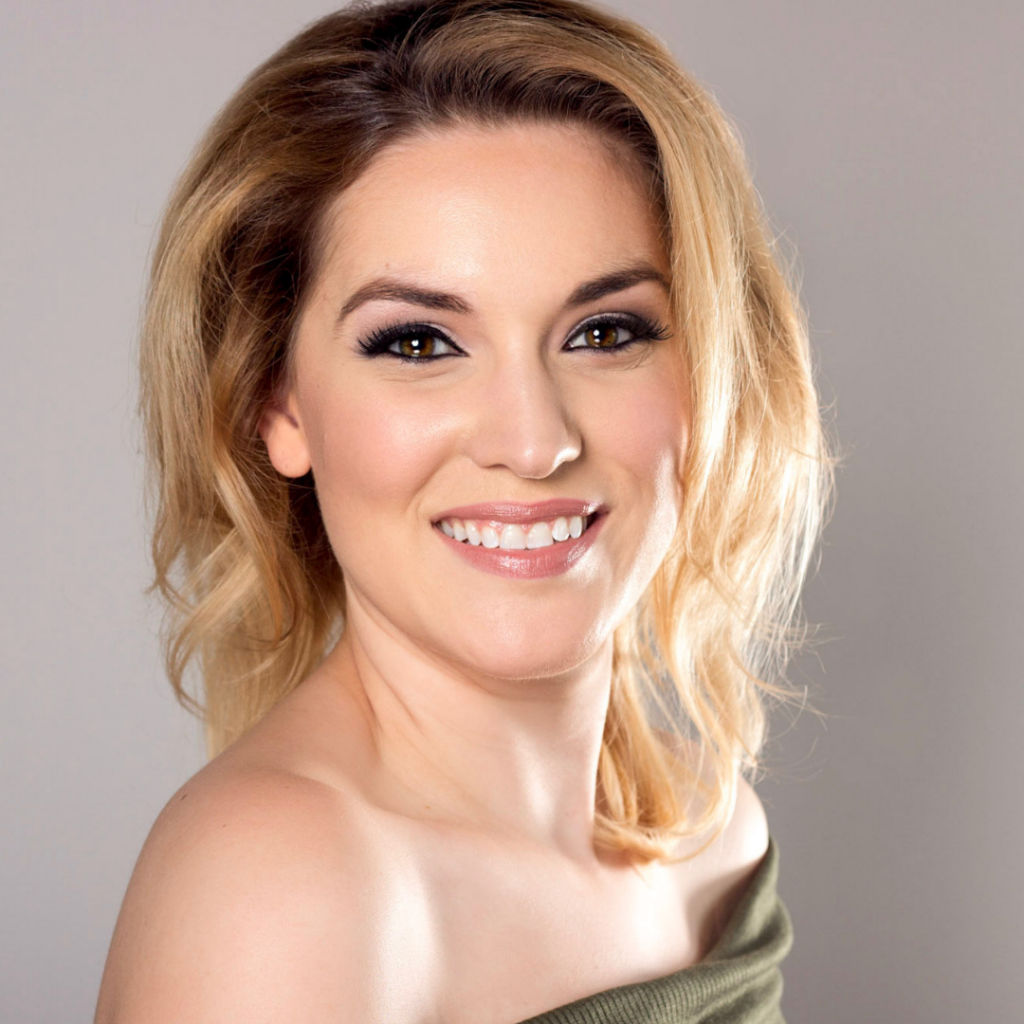 Described as “a joy to watch and hear” (​Daily Camera​), soprano Ashley Fabian is quickly garnering recognition for her artistry in both comedic and dramatic roles. As Ilia, she was noted as singing with “silvery tones” and “smooth legato so necessary to operatic vocalism in general, and Mozart’s style in particular.” (​Pittsburgh in the Round​). Ms. Fabian is a winner of the 2020 Metropolitan Opera National Council Auditions, South Carolina District. In the 2019/2020 season, Ms. Fabian performed in Des Moines Metro Opera’s Virtual Season as an Apprentice Artist, was scheduled to join Los Angeles Opera as the Sage/Counselor in their production of ​The Festival Play of Daniel​, conducted by Maestro James Conlon (cancelled due to COVID-19), and returned to the role of Adina with Indianapolis Opera’s production of ​L’elisir d’amore.​ Recent roles include Gretel (​Hansel and Gretel​), Ilia (Idomeneo​), Younger Alyce (Glory Denied​), the title role in ​Lucia di Lammermoor​, Adina (L’elisir d’amore​), and Rosina (​Il barbiere di Siviglia​). Equally at home on the concert stage, Ms. Fabian has appeared as a soloist in works such as ​Ein Deutsches Requiem,​ Fauré’s ​Requiem​, Handel’s ​Dixit Dominus a​nd Messiah,​ Bach’s ​St. Matthew Passion​, and Charpentier’s ​Te Deum​. Ms. Fabian holds awards from the MONC Illinois District, FAVA Grand Concours Competition, Orpheus Vocal Competition, and Central City Opera. She received her BA and AD at The College of Charleston, and her MM at The University of Cincinnati-CCM.