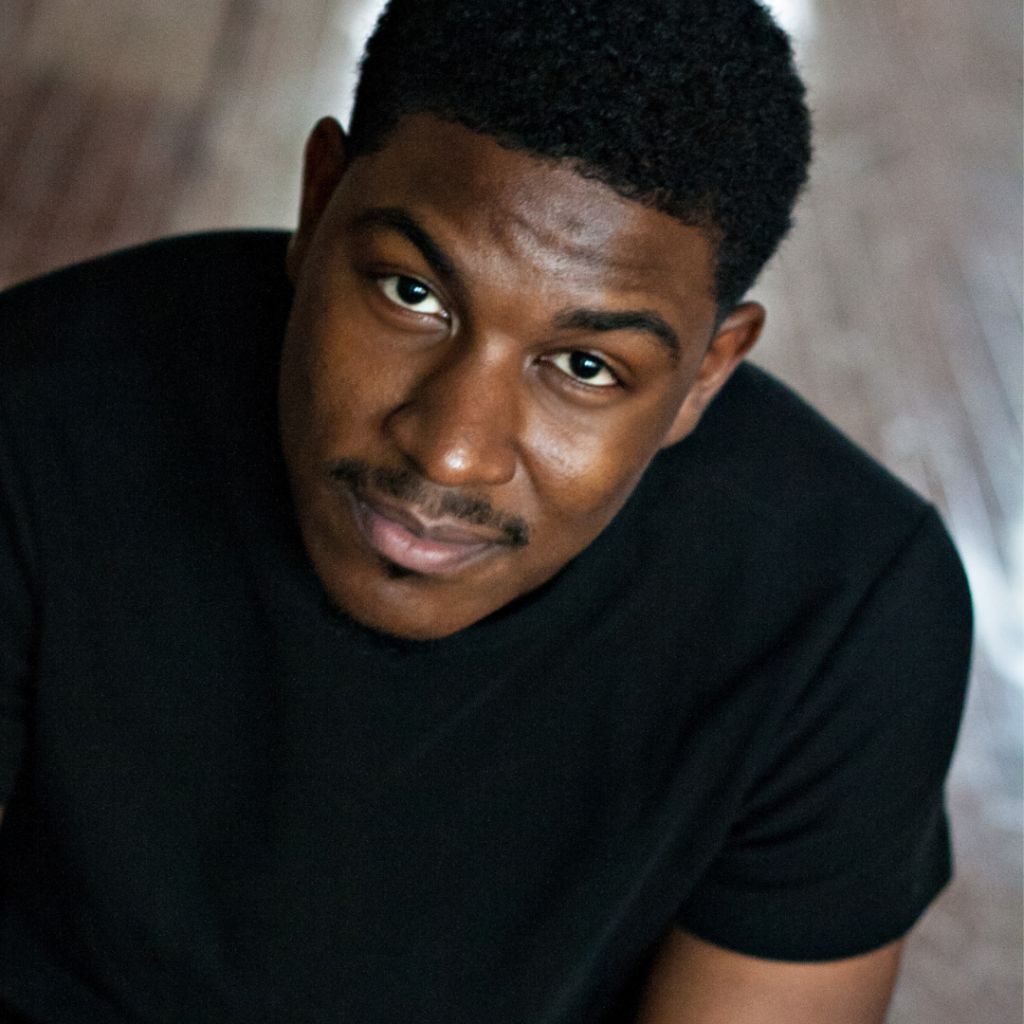 Allen Michael Jones, a native of Atlanta, Georgia, is currently a Resident Studio Artist with Minnesota Opera. This season he was scheduled to cover Osmin in ​Die Entführung aus dem Serail​, Prince Gremin in ​Eugene Onegin, Don Magnifico in ​La Cenerentola​, and the Father, in Jeanine Tesori’s award-winning new opera, ​Blue​. He would have made his house debut singing as Zaretsky in ​Eugene Onegin​, Police Buddy 3 in ​Blue​, and Singer Ranger in The ​Shining​. Last season, Allen Michael finished his second year as a Studio Artist with Michigan Opera Theatre; singing the role of Masetto in Don Giovanni​. In the 2018 season he sang Zaretsky in ​Eugene Onegin​, Balthazar in ​Amahl and the Night Visitors,​ Maximillian in ​Candide​, and Policeman/Man in Suit/Man in the Barn in Ricky Ian Gordan’s highly celebrated ​Grapes of Wrath​.

This past summer would have been Allen Michael’s second season with the Glimmerglass Festival. He was slated to sing Masetto in ​Don Giovanni​ and cover the roles of Harold in Wagner’s ​Die Feen​ and Commendatore in ​Don Giovanni​. In the 2019 festival season, Allen Michael covered the Father in Blue,​ Joe in ​Show Boat​, Suleyman Pasha in ​The Ghosts of Versailles​ and sang the role of the Commissario in ​La traviata​. In 2018, Allen Michael was a participant in the American Institute of Musical Studies (AIMS) in Graz, Austria.

In his 2020 season, Allen Michael would have debuted with his hometown opera company, Atlanta Opera, as L’imperial commissario in ​Madame Butterfly.​ Allen Michael was also scheduled to debut with the Washington National Opera as Police Buddy 3 in ​Blue,​ however, due to COVID-19, the performances have been moved to the summer of 2021.

Allen Michael is a proud graduate of Morehouse College, where he received his Bachelor of Arts Degree in Music Composition in 2011. In 2016, Allen Michael earned his Master of Music Degree in Vocal Performance from Georgia State University, studying under Kathryn Hartgrove.