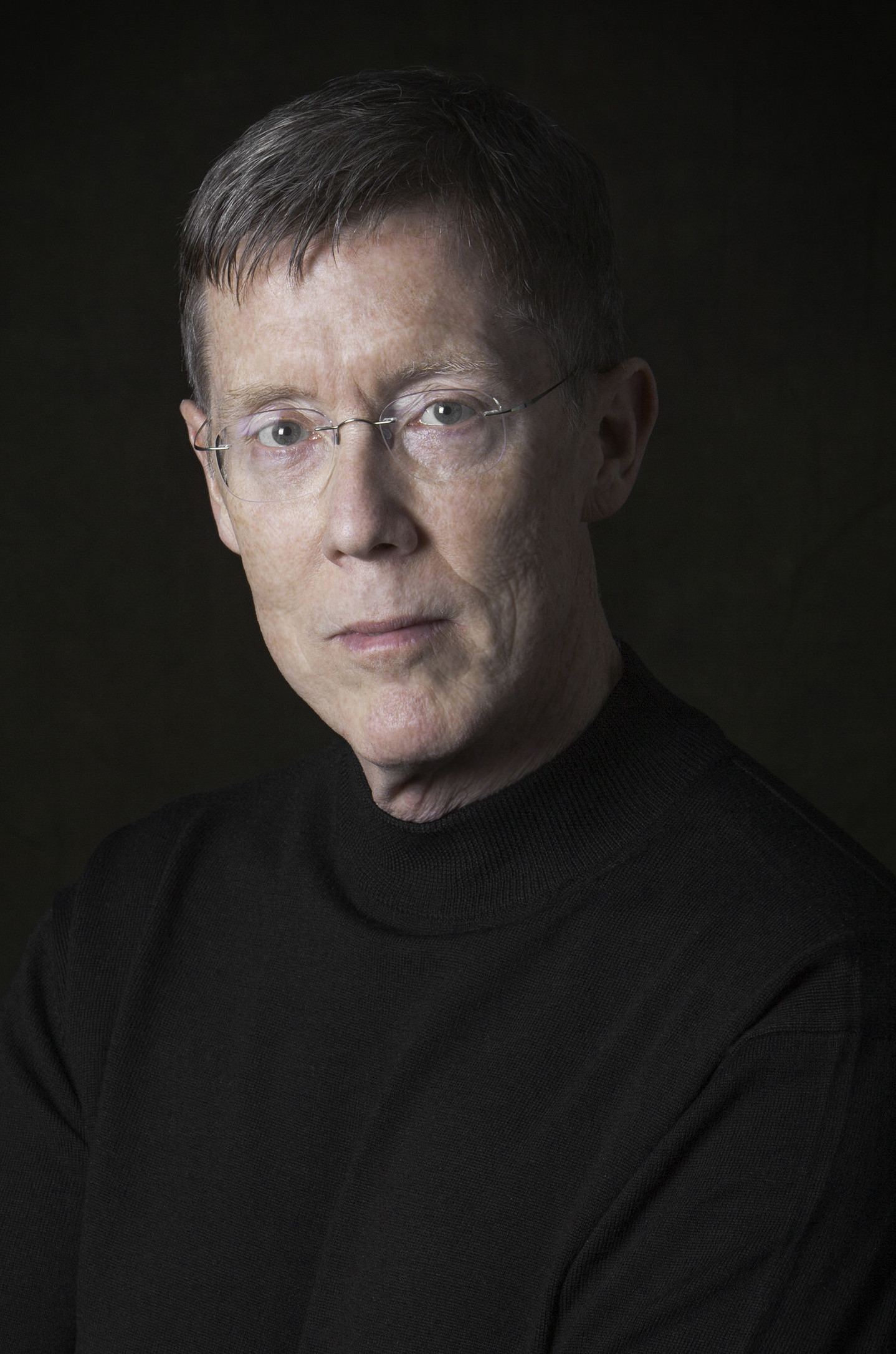 Warren Jones (Conductor, The Telephone & Trouble in Tahiti)
Warren Jones is a frequent partner with many of today’s best-known artists:Stephanie Blythe, Christine Brewer, Anthony Dean Griffey, Bo Skovhus, Eric Owens, John Relyea, and Richard “Yongjae” O’Neill—and is Principal Pianist for the exciting California-based chamber music group Camerata Pacifica. In the past he has performed with such great artists as Marilyn Horne, Håkan Hagegård, Kathleen Battle, Samuel Ramey, Barbara Bonney, Carol Vaness, Judith Blegen, Salvatore Licitra, Tatiana Troyanos, James Morris, and Martti Talvela. He is a member of the faculty of Manhattan School of Music as well as the Music Academy of the West, and received the “Achievement Award” for 2011 from the Music Teachers National Association of America, their highest honor. Mr. Jones was named as “Collaborative Pianist of the Year” for 2010 by the publication Musical America. He has been an invited guest at the White House to perform for state dinners in honor of the leaders of Canada, Russia, and Italy; and three times he has been the invited guest of the Justices of the United States Supreme Court for musical afternoons in the East Conference Room at the Court. A graduate of New England Conservatory, he currently serves on the Board of Visitors for that institution; and has been honored with the Doctor of Music degree from San Francisco Conservatory. His discography contains 31 recordings on every major label—and his newest musical ventures include conducting, having led sold-out critically-acclaimed performances of Mascagni’s L’amico Fritz, Rossini’s Il barbiere di Siviglia, and Mozart’s Die Zauberfloete in recent years. In December 2014, he led the world premiere of a new operatic version of A Christmas Carol, starring Jay Hunter Morris, music by Iain Bell and libretto by Simon Callow, at the Houston Grand Opera—and will return to the Merola Opera Program at San Francisco Opera for performances of Donizetti’s comedy Don Pasquale in the summer of 2015. For more information please visit his website, www.warrenjones.com.