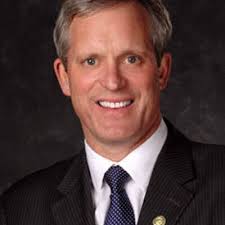 Matthew Ryan appeared as the Stagehand in Theatre Street’s 2012 production of Master Class at the Roberson Museum & Science Center. He also appeared in the film Liebestraum, filmed in Binghamton, and directed by Mike Figgis. He was the Mayor of Binghamton from 2006 to 2013, and served two full terms in office. He was elected in 2005 on the tickets of the Democratic Party and the Working Families Party. He was re-elected in 2009, defeating his eventual successor, the Republican candidate Rich David. Prior to becoming Mayor, he served as a Public Defender in Broome County for 15 years.