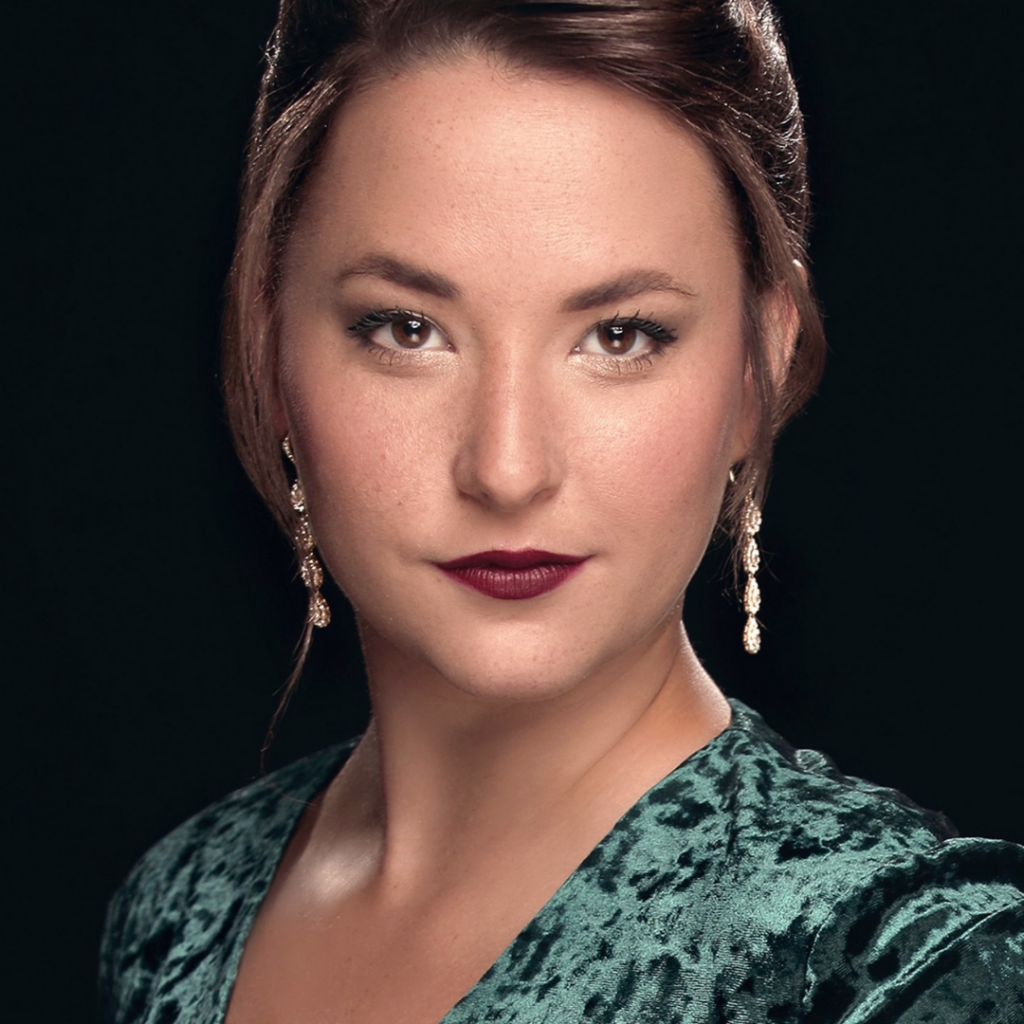 Maryland native, Rachel Blaustein has been praised for her “brilliant lyric soprano, apparent ease, and voluptuous phrasing,” (San Diego Story) and is quickly gaining momentum and recognition for her riveting stage presence and innate musicality. Recent engagements include the soprano soloist in Bach’s Mass in B Minor with the Milwaukee Symphony Orchestra and Bel Canto Chorus, singing the role of Queer Kid in Taking Up Serpents (workshop) with Chicago Opera Theater, and covering the role of Kenzie in Lyric Opera of Chicago | Lyric Unlimited’s touring production of Earth to Kenzie. Prior to COVID-19, she was scheduled to join the The Glimmerglass Festival for their 2020 season singing Despina in Così? (70-minute English adaptation of Così fan tutte), and covering Sister Margaretta in The Sound of Music. Additionally, Rachel was to appear in the Semi-Finals of the Fort Worth Opera McCammon Voice Competition but it has since been cancelled due to COVID-19. In 2021, she will make an exciting return to Opera Santa Barbara singing Beth in Little Women, and will make her main stage debut with Chicago Opera Theater as Queer Kid in the Midwest premiere of Taking up Serpents. On the competition front, she was a finalist in the 2019 Metropolitan Opera National Council Auditions Central Region, and a 2018 Wisconsin District Winner and Audience Choice recipient. She won second place in the The American Prize: Women in Opera, and has won awards from the Annapolis Opera Competition, Harold Haugh Light Opera Competition, and Opera Ithaca Competition. In previous seasons, she has worked with Des Moines Metro Opera, Kentucky Opera, Fort Worth Opera, Florentine Opera, Opera NEO, Opera Santa Barbara, and Chautauqua Opera. She holds degrees from The Peabody Conservatory and Hofstra University.