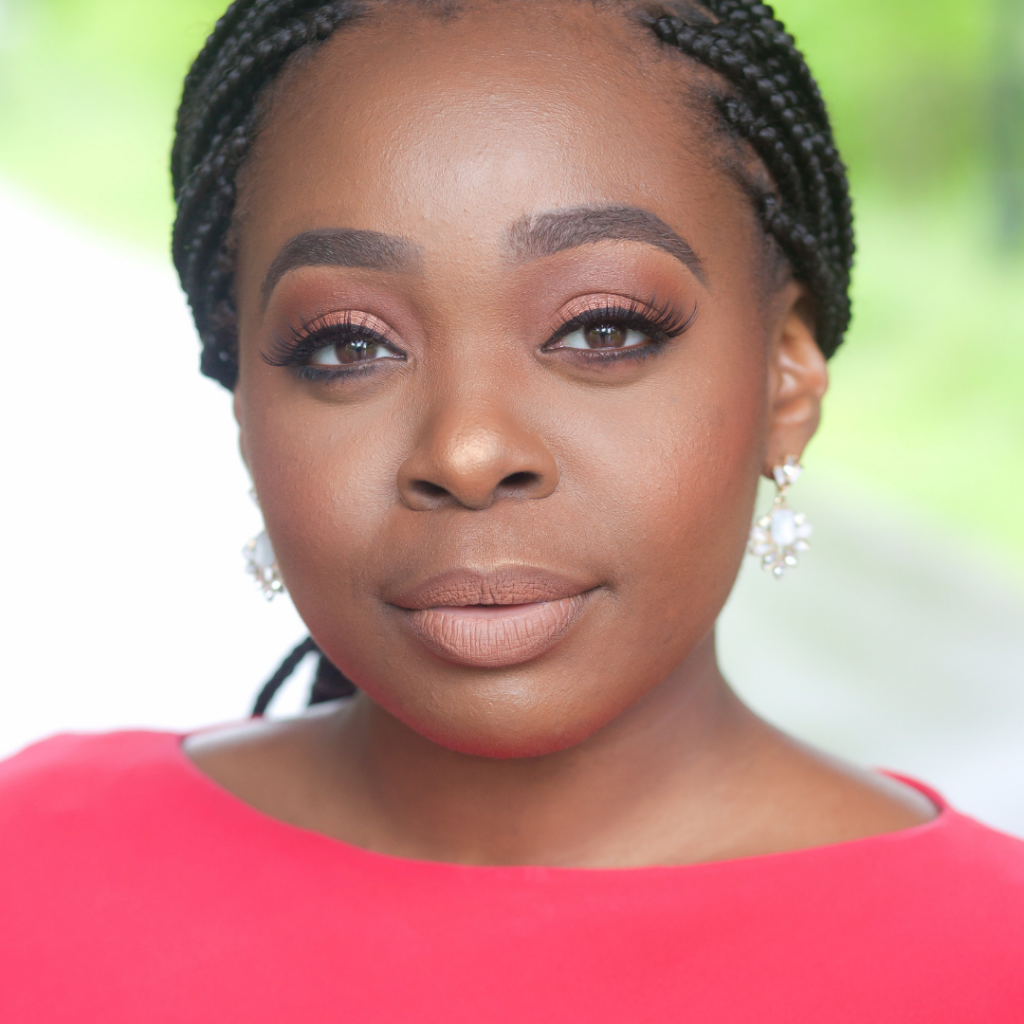 First-generation Haitian-American soprano, Melissa Joseph, graduated from Georgia State University with both a Bachelor and Master of Music in Vocal Performance under the tutelage of Kay Paschal. She is also a graduate of the CCCEPA program at Pebblebrook High School. Her recent onstage work includes solo recitals, and singing the role of Musetta (La bohème) with Peach State Opera. Her collegiate work includes Pamina (Die Zauberflöte), Peep-Bo (The Mikado), Sandman (Hansel and Gretel), and Sarah Good (The Crucible) with the GSU Opera Theatre. Additionally, Melissa completed the Harrower Summer Opera Workshop singing Micaëla (Carmen).

Due to the COVID-19 pandemic, many of Melissa’s performances have moved to a virtual setting. Recently, she made her network television debut on DON’T hosted by Adam Scott on ABC. She also sang in GENERATION NEXT: A VIRTUAL RECITAL by Angel Blue. She also sang in the Fort Worth Opera Masterclass series with Jennifer Rowley and Martina Arroyo. Later this year she will be featured in an international virtual performance highlighting the influence of opera music in Haiti in conjunction with the University of Central Lancashire.