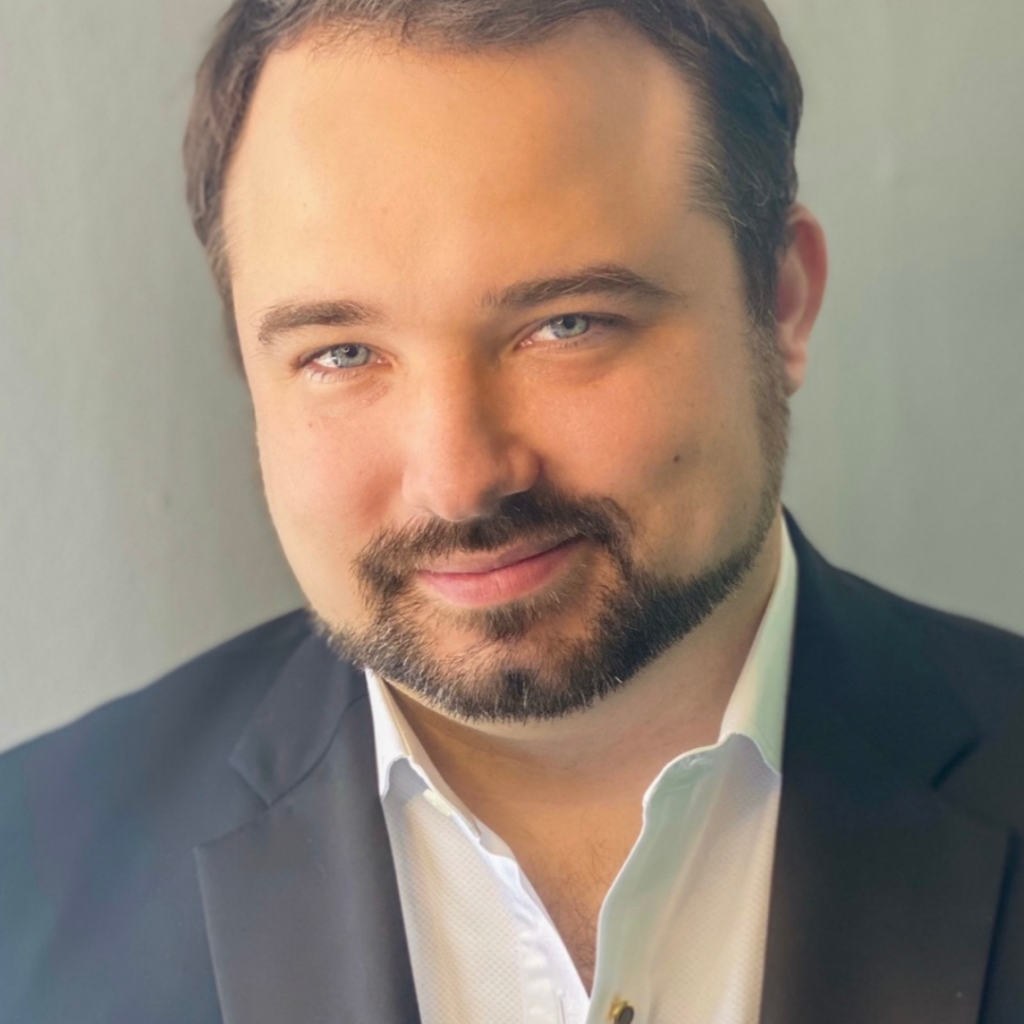 Poised for a breakthrough career on the international operatic stage, bass-baritone Leo Radosavljevic is sought after around the world for his “excellent musicianship” and “expansive delivery.” A native of Chicago, Leo spent his childhood singing in the Lyric Opera Children’s Chorus and studying piano with his father. He then attended The Juilliard School where he received a bachelor’s degree with scholastic distinction and a master’s degree, as well as performed many operatic roles such as Simone in Gianni Schicchi, Bottom in A Midsummer Night’s Dream, Tobia Mill in La cambiale di matrimonio, and gave the U.S. premiere performances of Willi Graf in Sir Peter Maxwell Davies’ Kommilitonen!. Since his studies, he has been heard with Opera Colorado as Bonze in Madama Butterfly, The New Philharmonic as Don Alfonso in Così fan tutte, Opera Theater of Saint Louis as Manders in Regina, Teatro Nuovo as Orbazzano in Tancredi, and most recently he covered the role of the King in Aïda with Riccardo Muti and the Chicago Symphony Orchestra. He is the 3rd Prize winner of the 8th Klaudia Taev Competition in Estonia, Grand Prize winner of the 2017 Bel Canto Competition, and was a Regional Finalist in the 2020 Metropolitan Opera National Council Auditions. On the concert stage, he has appeared as soloist with the Buffalo Philharmonic, Metropolis
Symphony, The Orchestra Now, New Juilliard Ensemble, and Juilliard415, with whom he performed Telemann’s rarely heard Die Tageszeiten to high acclaim from The New York Times, as well as made a studio recording in Vancouver with the Canadian Broadcasting Company. He has also appeared regularly as an art song recitalist at the Ravinia Festival in Chicago and Carnegie Hall in New York. Though his first love is opera, Leo is particularly passionate about art song from Eastern Europe, and is a proud recipient of the 2020 Marcella Kochańska Sembrich Award from the American Council for Polish Culture.