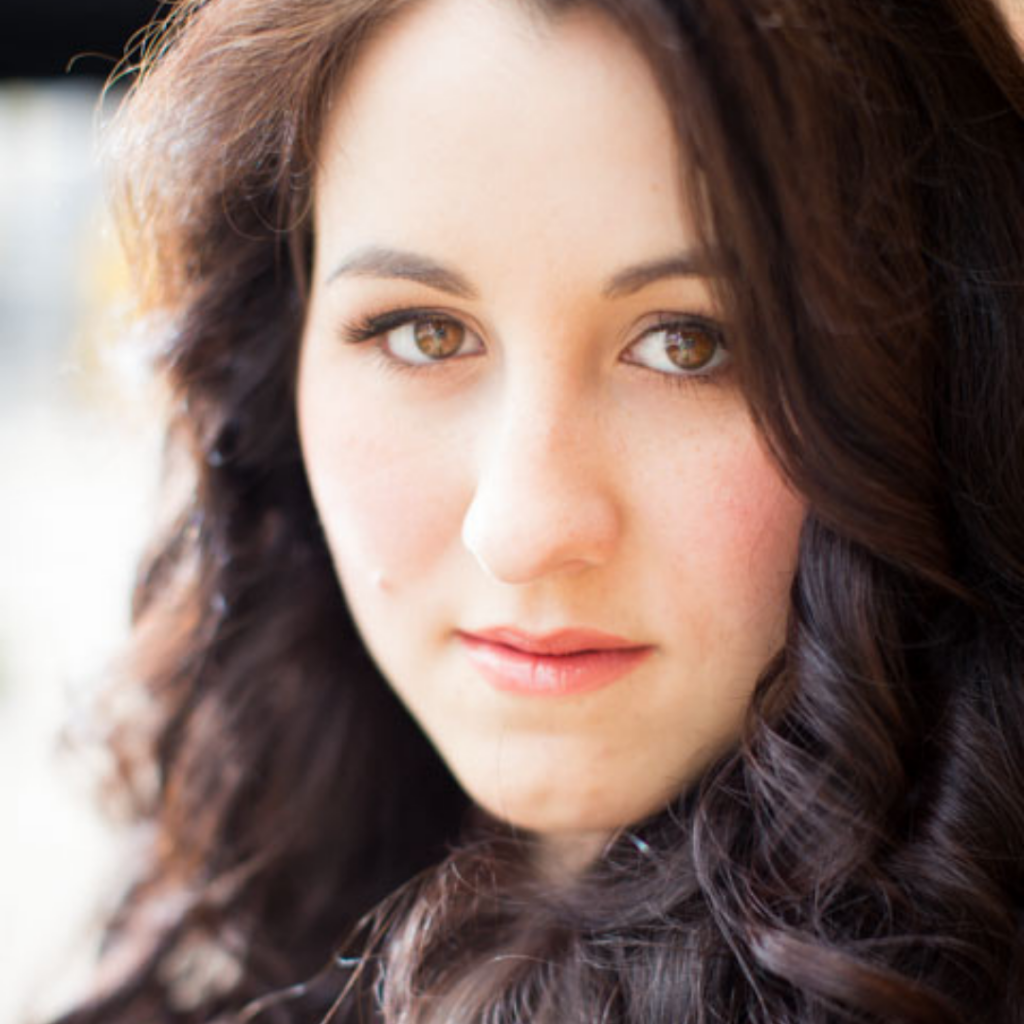 At 16 she debuted with the Oregon Symphony in their Young Artist Concert Series, and the Coeur D’Alene Symphony. Ms. King performed in the Kurt Moll master class at Carnegie Hall as part of The Song Continues master class series. She debuted with Carnegie Hall’s Neighborhood Recital series in collaboration with Carrie-Ann Matheson as part of the Marilyn Horne Legacy. She was a soloist in Dvořàk’s Stabat Mater under the baton of internationally known conductor Helmuth Rilling. King also performed the Mozart Requiem Mass with The Los Angeles Chamber Orchestra and a joint recital with special guest artist Susan Graham at Carnegie Hall as part of Marilyn Horne’s Song Celebration. Ms. King can be seen on MediciTV as a performer from Joyce DiDonato’s master classes at Carnegie Hall. Roles to name a few include Musetta (La bohème), Erste Dame (Die Zauberflöte), Inès (Il trovatore), Micaëla (Carmen), Anne Trulove (The Rake’s Progress), Giulietta (I Capuleti e i Montecchi). She had been an apprentice artist at The Glimmerglass Festival, Chautauqua Opera and Music Academy of the West.

Ms. King has won numerous competition awards from The Gerda Lissner Foundation, The Licia Albanese Puccini Competition, and Opera Birmingham among others. She was an international semi- finalist in the Elizabeth Connell Competition and performed in several concerts and master classes with Marilyn Horne and Martin Katz as part of the Song Continues: Paris Residency. Upcoming role debuts were scheduled to be the title role in Tosca, and Chrysothemis in Elektra but have been postponed due to the COVID-19 pandemic.