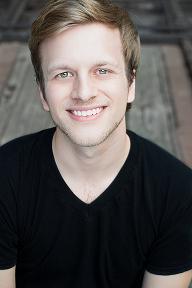 As a vocalist, he has performed a variety of roles in Ithaca College’s mainstage productions. In his final year at Ithaca, he had the opportunity to play the title role in Gianni Schicchi. This production was paired with Suor Angelica, for which Michael served as opera chorus master.

For the past 7 years, Michael has been actively developing his style as a composer. His current works which focus on vocal, piano, and electronic music have been performed at the International Vocal Arts Institute, Ithaca College, and San Francisco Conservatory.